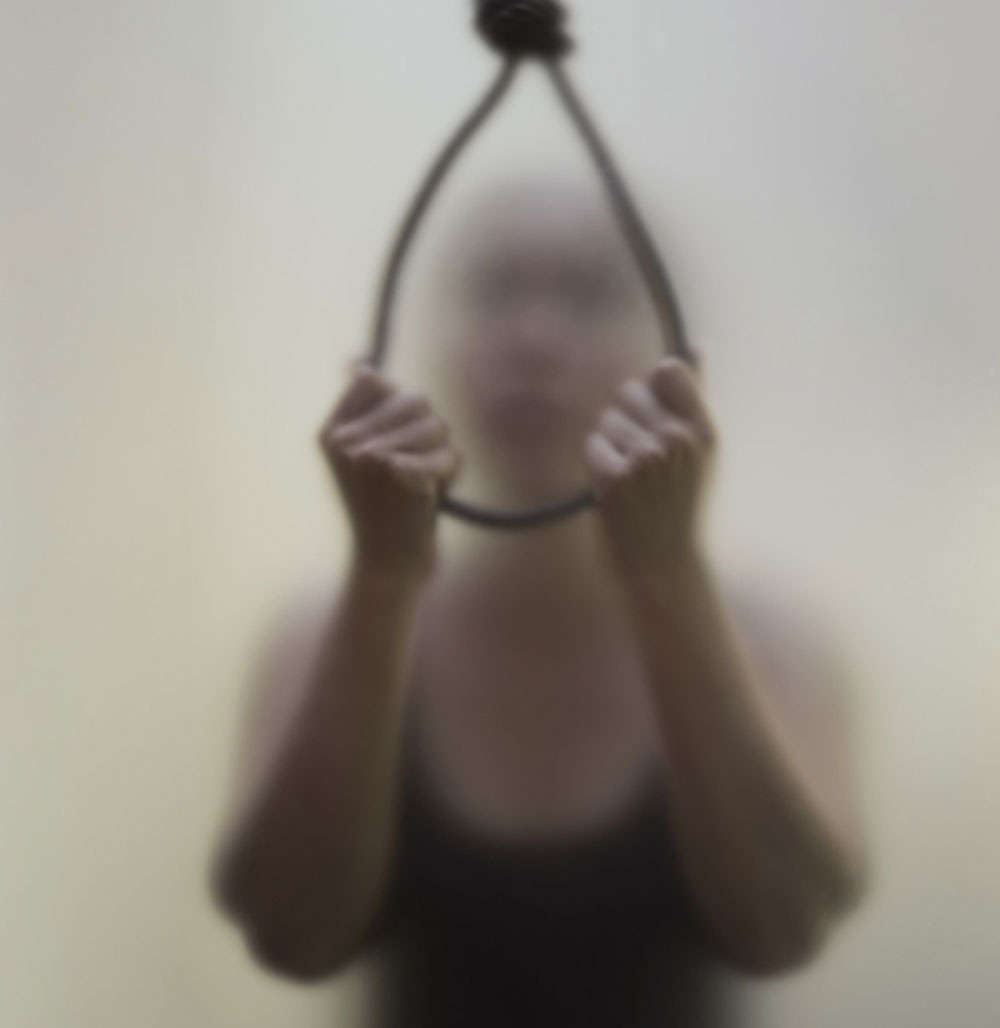 After Fathima was found hanging in her hostel room on November 9, Chennai police had claimed that poor exam scores had driven her to suicide.
(Shutterstock)
K.M. Rakesh   |   Bangalore   |   Published 15.11.19, 08:46 PM

The father of an IIT Madras student, Fathima Latheef, who purportedly committed suicide last week has alleged that religious discrimination from a teacher had led the 19-year-old to take her own life.

The first-year student of an integrated MA programme in humanities and development studies “felt her name itself was a problem at the institution”, her father Abdul Latheef, a resident of Kollam in Kerala, said.

After Fathima was found hanging in her hostel room on November 9, Chennai police had claimed that poor exam scores had driven her to suicide.

No suicide note was found in the room, and Latheef said on Friday that she had topped her tests at the institute.

He alleged that Fathima had blamed a teacher, Sudarshan Padmanabhan, for her death in a message on her mobile phone and had earlier told her mother in phone conversations about alleged “harassment” by “SP”.

Latheef, who arrived in Chennai on Friday from Kollam and met the Tamil Nadu chief minister and police chief J.K. Tripathy, has demanded a probe.

He told reporters he and others in the family had been left “shell-shocked” on November 9 when, arriving in Chennai for the first time after Fathima’s death, they had switched on her mobile phone.

“We were shell-shocked to see the screen saver, which was actually a text message for us,” Latheef said. “It said, ‘Sudarshan Padmanabhan is the cause of my death. PS: check Samsung notes’.”

Her Samsung tablet contained notes on how she missed her family and wanted to return home.

The grief-stricken family had quietly returned with the body to Kerala early this week for the funeral. On Thursday, Latheef told reporters in Kollam that his daughter had “faced religious discrimination from faculty members” at the tech school.

“She told me she felt her name itself was a problem in the institution,” he was quoted as saying. “She found it difficult to mention her name to teachers and staff.”

He had added that the faculty “could not stand a Muslim name topping all exams”.

On Friday in Chennai, Latheef, who was accompanied by a lawyer, told reporters he wanted Padmanabhan arrested immediately. He accused the police of a cover-up to protect those who had driven his daughter to death.

“The police didn’t even include her dying message in the FIR. That message itself is enough to arrest Sudarshan Padmanabhan,” Latheef said.

He added: “She always used to talk about one ‘SP’ whenever she spoke to her mother. Now I know… who harassed her.”

To a question about his repeated use of the word “harassment”, he said: “I want all kinds of harassment to be probed.”

Latheef said Fathima had sounded upset when he last spoke to her on November 8.

“That night she was seen crying in the mess hall. Someone wearing nose studs was seen comforting her. Police should find out who this person is,” he said, without revealing the source of his information.

He expressed surprise that the police had not seized or locked Fathima’s mobile phone or tablet after her suicide, alleging laxity.

After Latheef’s accusations from Kerala led to an outcry, Chennai police commissioner A.K. Vishwanathan had visited the campus on Thursday and questioned four teachers and about 20 students. He then handed the investigation over to the central crime branch.

In a statement, IIT Madras expressed grief at the death of a student. “However, the social media trolling of the institute and trial by the media, even before the conclusion of the police investigation, is gravely demoralising the students, faculty members and tarnishing the reputation of one of the finest institutes in the country,” it said.

Latheef did not answer calls from this newspaper.