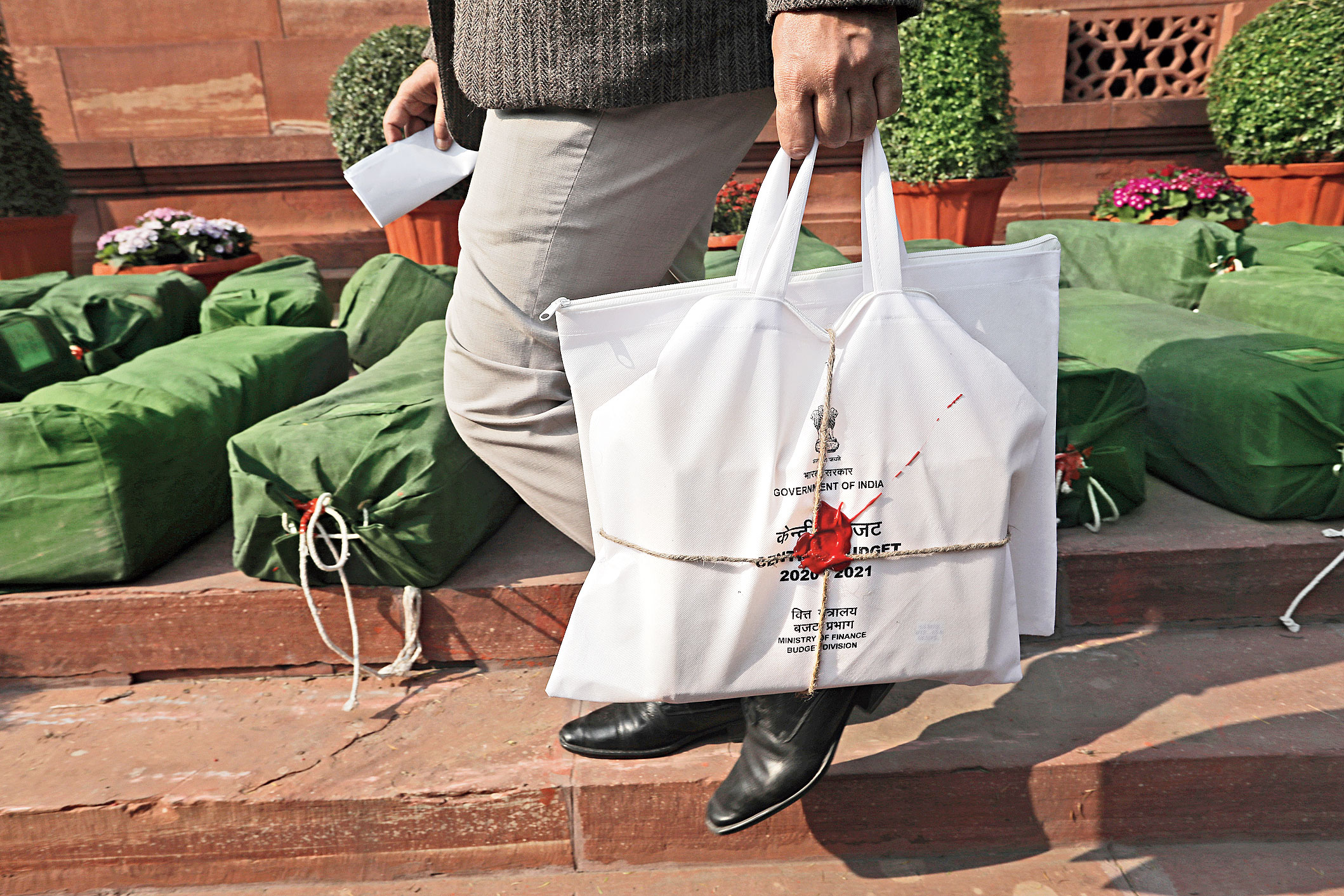 Real estate has been in the doghouse for a while — and was hoping to limp out of it, anticipating a few tax breaks in Saturday’s budget.

What has really blind-sided the realty sector is the sudden, sweeping withdrawal of all tax exemptions for people who wish to avail of a lower tax rate.

This will prove a savage blow to the housing sector which has been piggybacking on the tax break that has been extended to interest payments on housing loans — a bait that apartment sellers have successfully used to break down the diffidence of the most reluctant buyer.

The realty barons are understandably upset and believe that the fortunes of the housing sector, which possibly employs the most unskilled labour after agriculture, may be on a perilous, downward negative slope.

On Saturday, the Union budget proposed to do away with a host of exemptions available to reduce the personal income-tax burden, including that under Section 24 which offered an annual deduction of up to Rs 2 lakh on interest payments linked to a home loan.

Of course, the Centre has permitted taxpayers to stick with the existing regime and claim these exemptions while paying a higher tax rate. Most existing home loan borrowers could prefer to do so. But it may become harder to sell apartments to young, prospective buyers who are likely to switch to the new tax regime.

The decision to withdraw all tax exemptions has the industry worried on two counts.

“We have provided both with the intention that in the long run, we will be gradually able to remove all exemptions and the entire framework of personal income tax will be simple. There will be a very low rate without difficulties in compliance,” Sitharaman told a media conference after presenting her second budget.

Arvind Baheti, executive director at Khaitan & Co, said the fiscal incentive to buy a property had been taken away under the new tax regime.

“The option of a lower tax without incentive may particularly appeal to the section of the young population that is joining the workforce. These professionals may not want to make a long-term financial commitment, like buying an insurance product or take a housing loan, in the absence of a fiscal incentive. It will be purely demand-driven,” Baheti explained.

“Let’s face it. This is a counterproductive move. Real estate is facing a problem from the demand side. The tax proposal does nothing to pump up the demand. Rather, it potentially slows it down,” said Samantak Das, chief economist at real estate consultancy JLL.

Buyers will have to factor in the possibility that the net outgo from their monthly income may go up in future, Das contended.

It was the Narendra Modi government that, after coming to power in 2014, had introduced the tax sop under Section 24, offering up to a Rs 2 lakh deduction on the interest paid to service a home loan. It was on top of the deduction available under Section 80 towards the principal component of the EMI (equated monthly instalments).

“To my mind, it is a negative downward slope,” Das rued, referring to the latest budget proposal.

The decision has come as a surprise to developers’ forum Credai, which had lobbied the government for some additional booster for the real estate sector.

Harsh Patodia, president elect of Credai, said incentives do matter for the affordable segment, especially targeting buyers with an annual earning of up to Rs 15-18 lakh, which accounts for almost three fourths of the overall real estate market.

Given that inflation has surged again, prospective apartment buyers may be tempted to put off purchases because they will not have to fork out an EMI on a home loan.

“There is a choice between having a good life and buying a property. We have to make it compelling to buy a property,” Patodia said, insisting that a house is now a consumption item and is no longer a speculative purchase.

Builders say that at least 250 industries are directly linked to the real estate market and another 100 industries involved in the lifestyle business also benefit from it.

Incentivising the real estate sector could have gone a long way in reviving consumption and pump-prime the economy, they added.

The Centre on Sunday clarified that the proposed tax on NRIs would not apply to Indians who are bona fide workers in tax-free foreign countries and was intended to tax only those seeking to escape tax by exploiting their non-resident status.

Only the Indian income of NRIs is proposed to be taxed under the new provision, finance minister Nirmala Sitharaman said. Later, the tax department said “the new provision is not intended to include in tax net those Indian citizens who are bona fide workers in other countries”.