The apex court’s working strength has now risen to 33, one short of the sanctioned strength of 34 judges including the Chief Justice of India 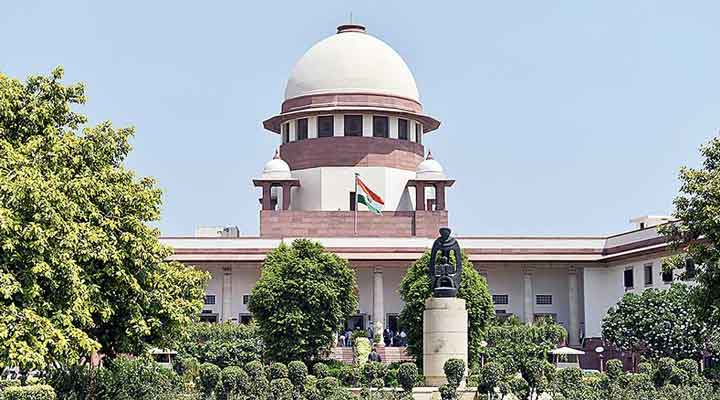 The apex court’s working strength has now risen to 33, one short of the sanctioned strength of 34 judges including the Chief Justice of India.

Sources said the new judges could be sworn in on August 31, although the final decision has not been taken yet.

The nine names approved by the President has three women judges, including Justice B.V. Nagarathna, a Karnataka High Court judge who is in line to become the country’s first woman chief justice in October 2027, although for a brief period of 40 days.

This is the first time nine names have been cleared at one go for judge’s assignments at the Supreme Court.

The collegium proposed the names on August 18. The Centre, which had earlier been chided by the top court several times for sitting on collegium recommendations, cleared the names within a week.

Sources said the government wanted some names to be reconsidered but CJI Ramana declined to concede the request.

According to the sources, the Centre had till as late as Wednesday raised objections to the choice of Justice Kohli and Narasimha.

The contention on Justice Kohli was said to be that Delhi already had three judges in the Supreme Court — Justices Sanjay Kishan Kaul, Sanjiv Khanna and Ravindra Bhat. Justice Kohli’s first assignment as judge had been at Delhi High Court.

In the case of Narasimha, the objection was claimed to have been raised on behalf of a senior law officer of the Centre.

However, Justice Ramana, the sources said, made it clear that all the nine names must be cleared and that there would be no reconsideration.

Under the memorandum of procedure that governs the appointment and transfer of judges, the Centre can raise objections over collegium recommendations but has to accept if the collegium reiterates the names.