The President also offered his prayers at the 12th Century shrine 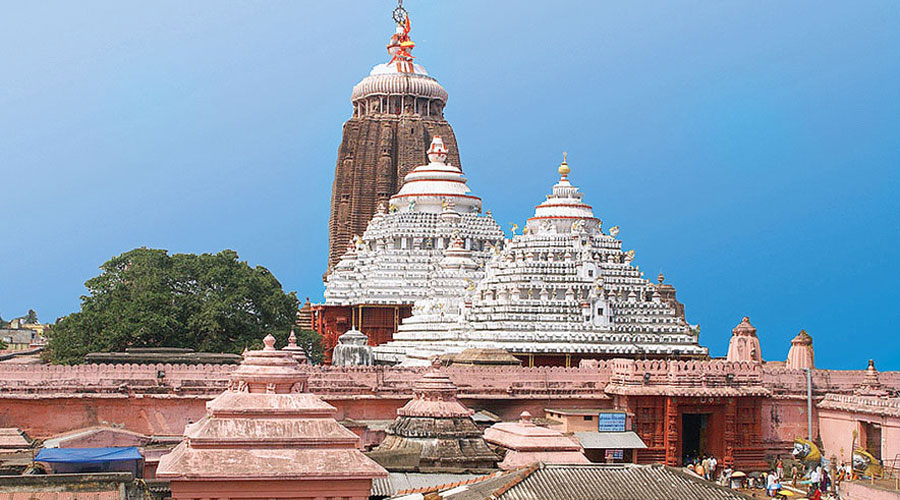 President Ram Nath Kovind on Monday donated Rs 1 lakh to the Shree Jagannath Temple Administration after offering his prayers to Lord Jagannath at the 12th Century shrine in Puri.

Chief administrator of the SJTA Dr Krishan Kumar said: “President was quite happy after the darshan of the trinity.... He presented Rs 1 lakh cheque to the temple administration for the overall development of the Shree Jagannath temple. We explained to him about the state’s initiatives in taking steps for development around the shrine.”

Earlier, Kovind had donated Rs 5 lakh for construction of the Ram Temple at Ayodhya in Uttar Pradesh.

Kovind was accompanied by his wife Savita to the 12th Century shrine. He was welcomed by the Puri Gajapati Dibya Singh Dev. The temple administration presented him a photo of the trinity.