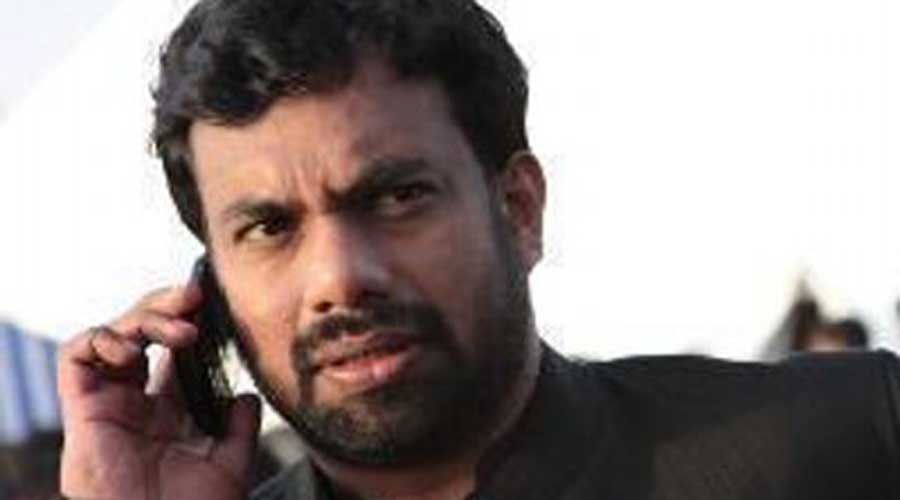 A Rajya Sabha MP has petitioned the Supreme Court seeking a court-monitored special investigation team probe into the Pegasus controversy, listing the unfathomable threat to every walk of life if surveillance did take place.

John Brittas, the CPM Rajya Sabha member from Kerala and a journalist with wide reporting experience, has contended that the alleged surveillance on the government’s critics and opponents with the help of the Israeli spyware would, if not dealt with seriously, have a “chilling effect” on citizens’ rights to free speech and privacy.

This is the second petition moved in the Supreme Court seeking a court-monitored SIT investigation into the controversy, the first having been filed by an advocate, Manohar Lal Sharma. Both petitions are expected to come up for hearing this week.

Brittas’s petition says that WhatsApp and Facebook have successfully sued the Israeli company that owns the Pegasus spyware in a Californian court for “its notorious interception/ cyber-attack in the past”.

It adds that while questions have been asked in Parliament on the alleged phone-tapping of Indian rights activists, journalists, politicians and constitutional authorities, the government has neither denied nor admitted the charge.

Brittas has submitted that Union IT minister Ashwini Vaishnaw’s statement in the Rajya Sabha had failed to categorically deny the allegations and merely said that “the time-tested processes in our country are well-established to ensure that unauthorised surveillance does not occur”.

“This statement is as empty as making a hope that there will not be any crimes in India as Indian Penal Code is there,” the petition, filed through advocate Resmitha R. Chandran, says.


As the interceptions are said to be done in the gadgets of judges and a Supreme Court staffer, there is a strong interference with the administration of justice. This is unprecedented...
- John Brittas, Rajya Sabha MP


Among the points the petition raises are:

⚫If Pegasus was used in an unauthorised manner, it violated the fundamental rights to free speech and life and liberty and was a “slap on the face of the right to privacy”, upheld by a nine-judge constitution bench in 2017. It would also have violated provisions of the Information Technology Act and the Indian Telegraph Act, for which strict punishment must be awarded after an immediate, independent and transparent investigation.

⚫ If the alleged surveillance targeted judges and Supreme Court staff, as claimed, it would amount to unprecedented interference in the administration of justice.

⚫ If a former Election Commission member’s phone was tapped, it would mean the fundamentals of democracy and free elections too have been shaken.

⚫ If the phone numbers of Opposition members were snooped on, it would have “a chilling effect” on dissent against the government and weaken democracy.

⚫ If senior CBI officials were spied on, it would suggest either that the government does not trust its own investigating officers or that some external agencies were accessing highly confidential data belonging to India’s topmost investigating agency. This would be a threat to the independence of the central investigating agencies and to the unity and integrity of India.

⚫ If a well-known Indian virologist’s phone was tapped, it would be an alarming development amid a pandemic “with respect to the safety and security” of Indians.

⚫ The controversy raises fears about India’s financial interests being compromised as the purported list of potential targets includes the phone numbers of businessmen associated with the Rafale deal.

⚫ The alleged snooping must have been carried out either by the Indian government or by a foreign agency. If it was done by the government, it was unauthorised. Spending public money for the ruling party’s political interests cannot be allowed. If a foreign agency did the spying, it’s an act of external aggression that must be dealt with seriously.

⚫ If rights activists and journalists were snooped on, it would mean the government has no regard for citizens’ fundamental rights.

Will Pegasus controversy give Oppn horsepower?