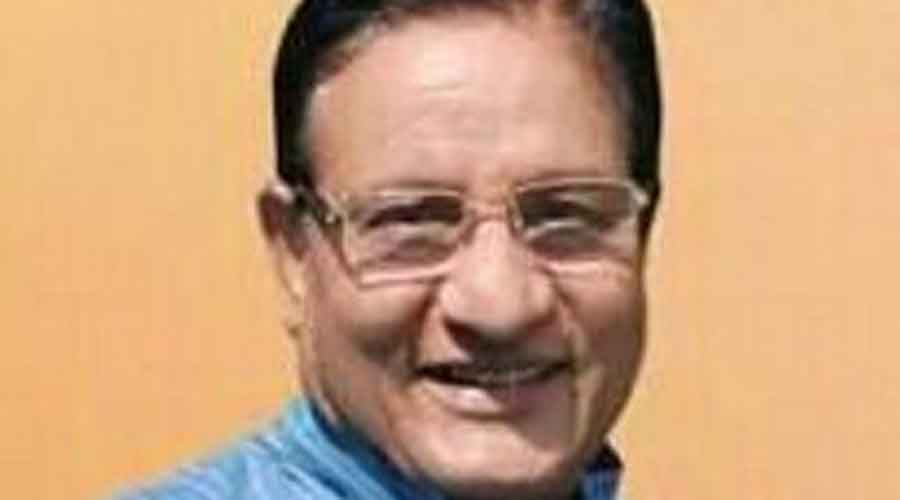 The Rajasthan government on Saturday introduced three bills in the Assembly to negate the impact of the farm laws enacted by the Centre recently.

The move comes after the Punjab Assembly earlier this month adopted a resolution against the farm laws and unanimously passed four bills to counter the Centre’s contentious legislations.

He also introduced the Code of Procedure (Rajasthan Amendment) Bill 2020 on the first day of the Assembly session.

A number of provisions to protect the interests of farmers, including sale or purchase of a crop under farming agreement on a price equal or greater than minimum support price and imprisonment of three to seven years for harassment of farmers, have been included in the bills.

The Congress leadership has suggested that states where it is in power should pass laws of their own to counter the central legislations.