Raj Kundra approached me to act in his videos, says YouTuber

Puneet Kaur's claims supports those of other actresses and women 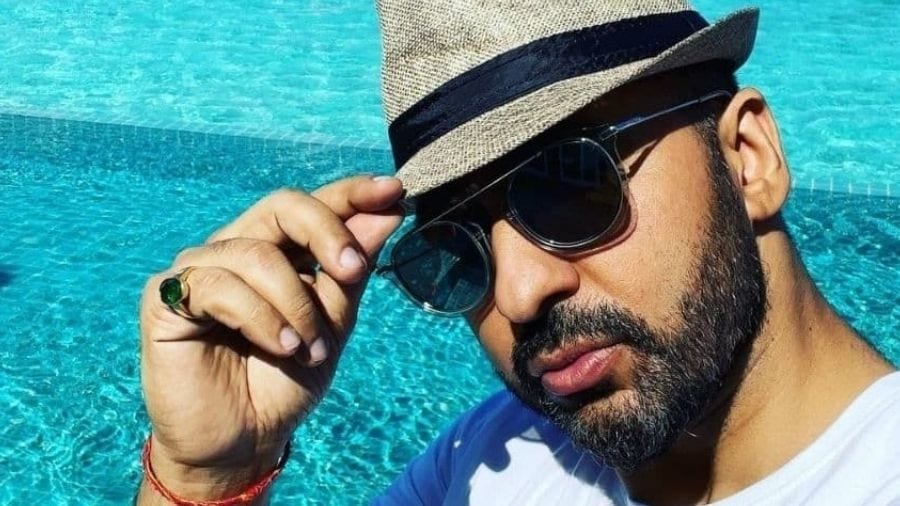 Kundra (45), husband of Bollywood actor Shilpa Shetty, was arrested by the Mumbai crime branch on Monday night in a case, which it said, related to alleged creation of pornographic films and publishing them through some apps.

Kaur took to her Instagram stories to share that Kundra had offered her to act in one of the films. “Brooo do you OGS remember our verified DM video where he reached out to me for hotshots!?!? Im deaaad (sic).”

“I can’t even WTF this mans was really luring people -we literally thought it was spam when he sent that DM to me!? Jesus Christ man rot in jail (sic),” she added.

She also added excerpts from a previous video where she is seen talking to her friends about the incident.

Kaur’s claims follow those of actresses Poonam Pandey and Sagarika Shona Suman, who allegedly faced similar issues. According to a report by India Today, Sagarika had addressed the media in February demanding Raj Kundra's arrest. She had claimed that Kundra asked her to give a nude audition.

The police claimed there were several WhatsApp chats that revealed Kundra was involved in the financial dealings of apps and their contents.

The police also said three women have come forward with complaints in the case, saying they were "forced to act in pornographic movies".

The accused persons took advantage of struggling models, actors and other workers, and made them work in these pornographic movies, the police said, adding these movies were shot in rented bungalows in Mumbai.

Kundra was booked under Indian Penal Code Sections 420 (cheating), 34 (common intention), 292 and 293 (related to obscene and indecent advertisements and displays), and relevant sections of the IT Act and the Indecent Representation of Women (Prohibition) Act, an official said.