Actor-politician was present in the courtroom when verdict was announced 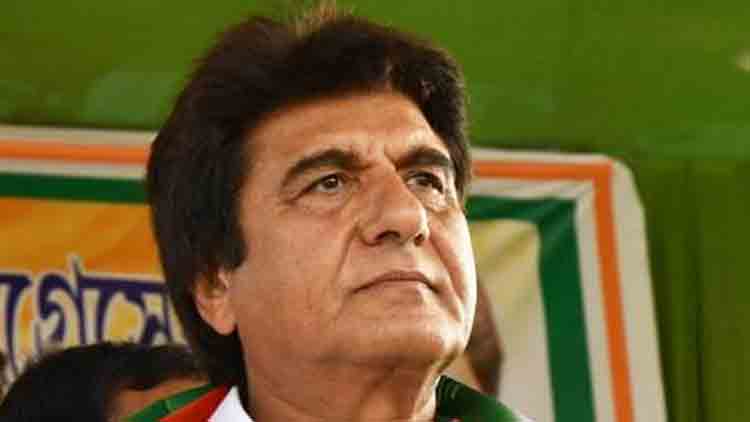 A court here awarded two-year imprisonment to Bollywood actor and Congress leader Raj Babbar in a case involving the assault of a polling officer.

Babbar was convicted for voluntarily causing hurt to deter a public servant from performing his duty and three other offences. The court also imposed a fine of Rs 8,500 on him.

The polling officer had lodged an FIR against Babbar during an election in May 1996. The complaint was lodged at the Wazirganj police station here. At that time, Babbar was contesting from the Samajwadi Party.

Babbar was present in the courtroom when the verdict was announced.