Rahul Gandhi slams govt, asks where are the vaccines 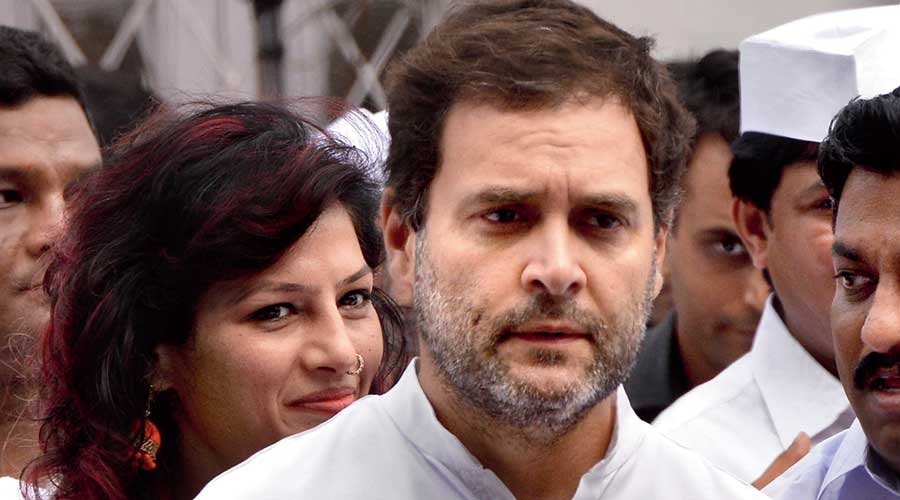 Congress leader Rahul Gandhi on Wednesday attacked the Centre over the alleged vaccine shortage in states, saying there are 'jumlas (rhetoric)' but no vaccines.

He tagged a media report which claimed that Delhi along with many other states was facing a shortage of vaccines but the Centre had denied it.

Congress leader P Chidambaram on Tuesday had hit out at the government's COVID-19 inoculation programme, terming its promise of vaccinating all adults by December end as an "empty boast" and a "false promise".

The Congress has been criticising the government over its vaccination programme alleging that it is slow.

The Health Ministry on Tuesday had said more than 1.91 crore COVID-19 vaccine doses are still available with the states, union territories and private hospitals to be administered.