The Congress leader alleged that the govt is ‘blind’ to students’ distress, urges to let students have fair chance 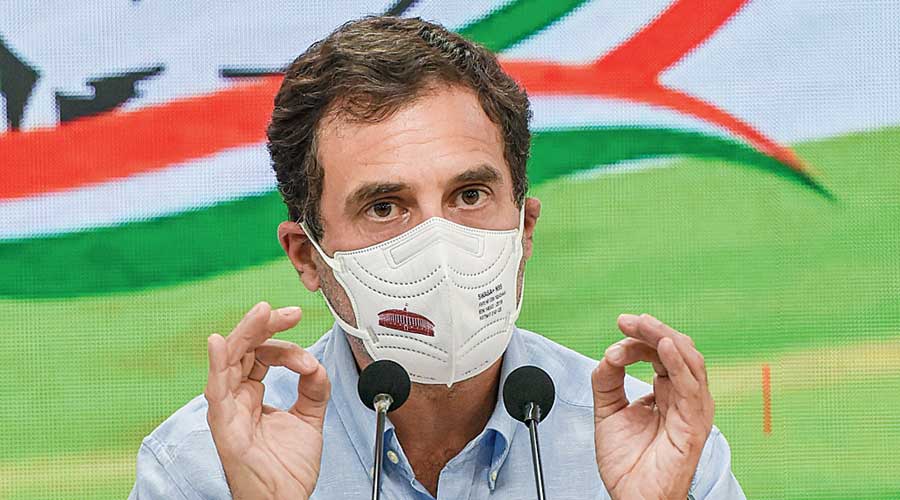 Congress leader Rahul Gandhi on Tuesday called for the postponement of the NEET examination, and alleged that the government is "blind" to students' distress.

The former Congress chief also urged the government to let the students "have a fair chance" in the exams.

Gandhi's remarks come a day after the Supreme Court refused to defer the National Eligibility-cum-Entrance Test (NEET)-UG examination scheduled for September 12, saying it does not want to interfere with the process and it will be "very unfair" to reschedule it.

The advocate for the petitioners argued that medical entrance exam NEET-UG 2021 be deferred as many other examinations are scheduled around September 12.

Later, Congress general secretary Priyanka Gandhi Vadra tweeted,"Time after time the government pushes on against the legitimate demands of students across India."

"Why is it so hard for those in power to hear out and help those who are the future of our nation? Does their mental health and wellbeing not matter?" she said on Twitter with the hashtag "JusticeForNEETAspirants".