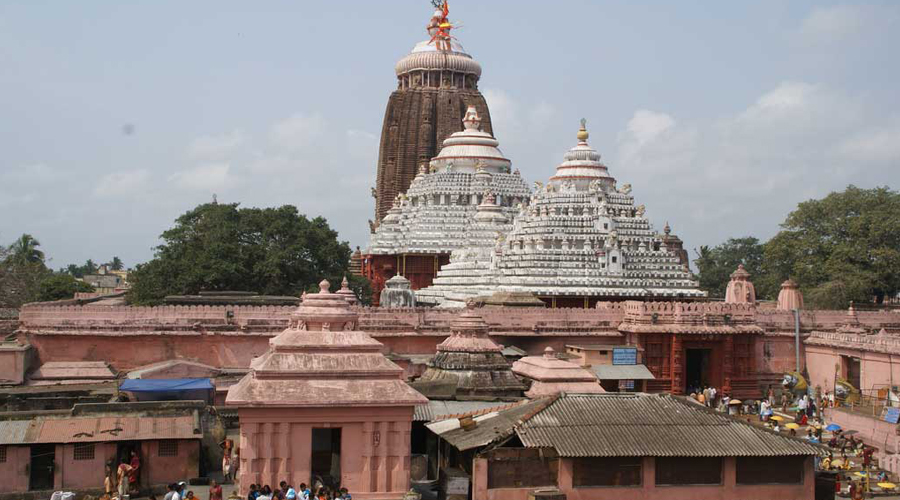 A treasure hunt has started at the Emar Mutt (Monastry), located in the southeastern corner of the 12th Jagannath Mandir, with teams of archeologists armed with metal detectors searching for a lost hoard.

The search started on Thursday is being carried out following a request by the Narayan Ramanuj Das, the Mahant (head) of Uttarparshwa Mutt, who is in charge of Emar Mutt. The Mutt authorities as well as historians suspect that a hoard of valuables is buried inside the premises.

Apart from silver ingots, a silver tree and silver flowers, about 16 antique swords, and a bronze cow sculpture were also recovered from the Mutt, stablished by Ramanujacharya in 1050 when he came to Puri.

A special team of the State Archaeology Department in presence of officials of Shree Jagannath Temple Administration (SJTA), Puri district collector Samarth Verma, Puri SP KV Singh and trust member of the Emar Mutt, began the search inside the premises of the Emar Mutt in the pilgrim town on Thursday to trace hidden valuables.

Puri Sub-Collector, Bhabataran Sahu said: "As of now, no material was detected during Thursday's inspection. We will take appropriate action on the report of the technical team which scanned the premises."

The treasures recovered earlier from the mutt are now kept in the state treasury in Puri and guarded by armed police.

As many as 18 mutts belonging to Ramanuja sect was established in Puri by Ramanujacharya. All these mutts are closely linked to the Shree Jagannath Temple and are involved in rituals associated with the Temple.