PSA on Omar and Mehbooba

The act allows detention without trial for up to two years 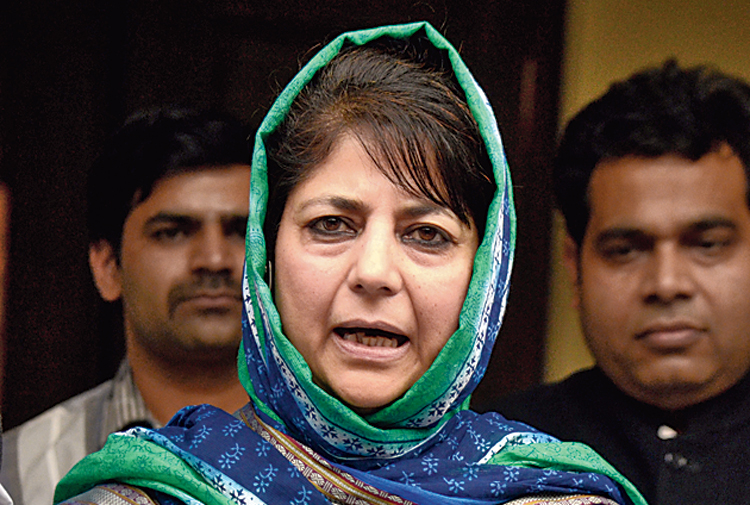 Both leaders have been in detention since Jammu and Kashmir was split into two Union territories and its special status under Article 370 revoked in August.

National Conference general secretary Ali Mohammad Sagar and PDP veteran Sartaj Madni, who is Mehbooba’s uncle, were also booked under the PSA as they completed six months in preventive custody.

The PSA allows detention without trial for up to two years.