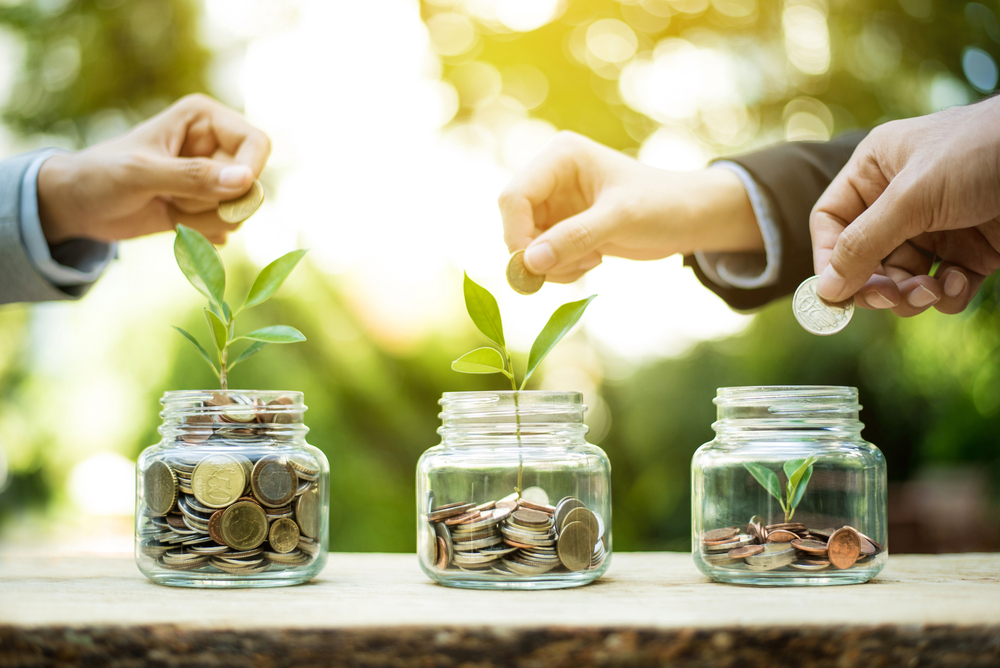 Days after Anas Hussain was killed in his hometown of Nehtaur in Uttar Pradesh’s Bijnor during an anti-government protest last month, an online crowdfunding campaign raised Rs 10 lakh to help his family.

As protests against the new citizenship law snowball across the country, several crowdfunding and grassroots campaigns have sprung up to help sustain the movement and provide legal aid and compensation to the families of victims of the violence.

Protest organisers say they are maintaining lists of lawyers, doctors and others to call on if required.

Crowdfunding for social causes has been used previously in India, but lawyers and campaigners say the coordinated effort to keep protests going and to help victims is happening for the first time in the country.

“These are campaigns to save democracy in India,” said Bilal Zaidi, founder of the Our Democracy platform, which has hosted many such online initiatives, including one to provide aid to Hussain’s family.

“The idea was to bring more transparency in our democratic lives,” said Zaidi, who previously worked in the US on Democrat Bernie Sanders’s 2016 presidential campaign, which raised millions of dollars via crowdfunding.

Relatives of Hussain say the young waiter was gunned down by police in Uttar Pradesh while out to buy milk for his infant daughter. Police deny the allegation and say the 22-year-old was one of many people rioting during protests against the citizenship law.

The police say they suspect he died during firing from armed protesters and say investigations are ongoing.

At least 25 people have been killed in violence related to protests against the Citizenship (Amendment) Act, which critics say is loaded against the country’s minority Muslims and erodes India’s secular foundations.

At least 21 of the victims were killed in Uttar Pradesh. Authorities in the state have also issued notices to the families of suspected rioters seeking to attach their property to pay for damage caused. All the dead and most of the accused are Muslims.

Lawyers say such a move is a first in India, and many call it illegal since the suspects had not been found guilty of any crime. The government says it is the right thing to do.

“The action that the government is taking against rioters has become an example for the whole country,” said a tweet last month from the office of chief minister Yogi Adityanath.

His top adviser Mrityunjan Kumar said the state government was not aware of the crowdfunding campaigns to help victims. He said the government was “doing its best to take action only against the people who have been found guilty and no one else”.

People involved in the crowdfunding include Hindus, Muslims and people of other faiths, said Zaidi. Some said they became involved because of the heavy-handed crackdown.

“The government is not interested in listening to its people. They are painting this agitation as anti-national,” said Deepak Gupta, a businessman from New Delhi who began the campaign for to help Hussain’s kin. “With all these protests, I’m very emotional right now, and wanted to do something.”

Many lawyers are offering their services free of charge — pro bono — to have detained protesters released and help the families of victims.

Shanu Khan, a 15-year-old in Uttar Pradesh’s Sambhal town, was detained by the police while he was returning home from tuitions on December 19, his father Afzal Khan said.

“For four days we didn’t know his whereabouts,” said Khan, who has since learned that his son is lodged in jail in another city accused of involvement in violence that had broken out in the area that day.

Khan’s family, and those of four other young men, have since received a notice demanding Rs 2.45 lakh for alleged damage to public property.

“Where will we get the money? We’re barely scraping by,” said Afzal Khan, a day labourer.

M.A. Farooqui, who along with other lawyers in the area has been working pro bono to help some of the detainees, including Shanu Khan, calls the property seizure notices “illegal”.

“There’s no provision in the law that allows the government to claim damages from people whose crimes have not been proven,” said Farooqui.

Anas Tanvir, a Supreme Court lawyer who has been working with other lawyers and law students to provide legal aid to victims and detainees, said he had never before seen “such a need for immediate legal intervention”.

“Organisations like ours only succeed if the state fails,” he said.

Elsewhere, students have coalesced to form networks of support groups and lists of useful contacts to help protesters with everything from trauma to mental distress.

“All students in cities that have been actively dissenting have a list of lawyers, doctors, counsellors and media that they are keeping handy,” said Teresa Braggs, a communication studies student in Bangalore. “These small things are helpful.”