Priyanka asked party leaders to shift the girl to AIIMS, where the doctors were alerted to be prepared to start her treatment immediately, says Allahabad Congress candidate 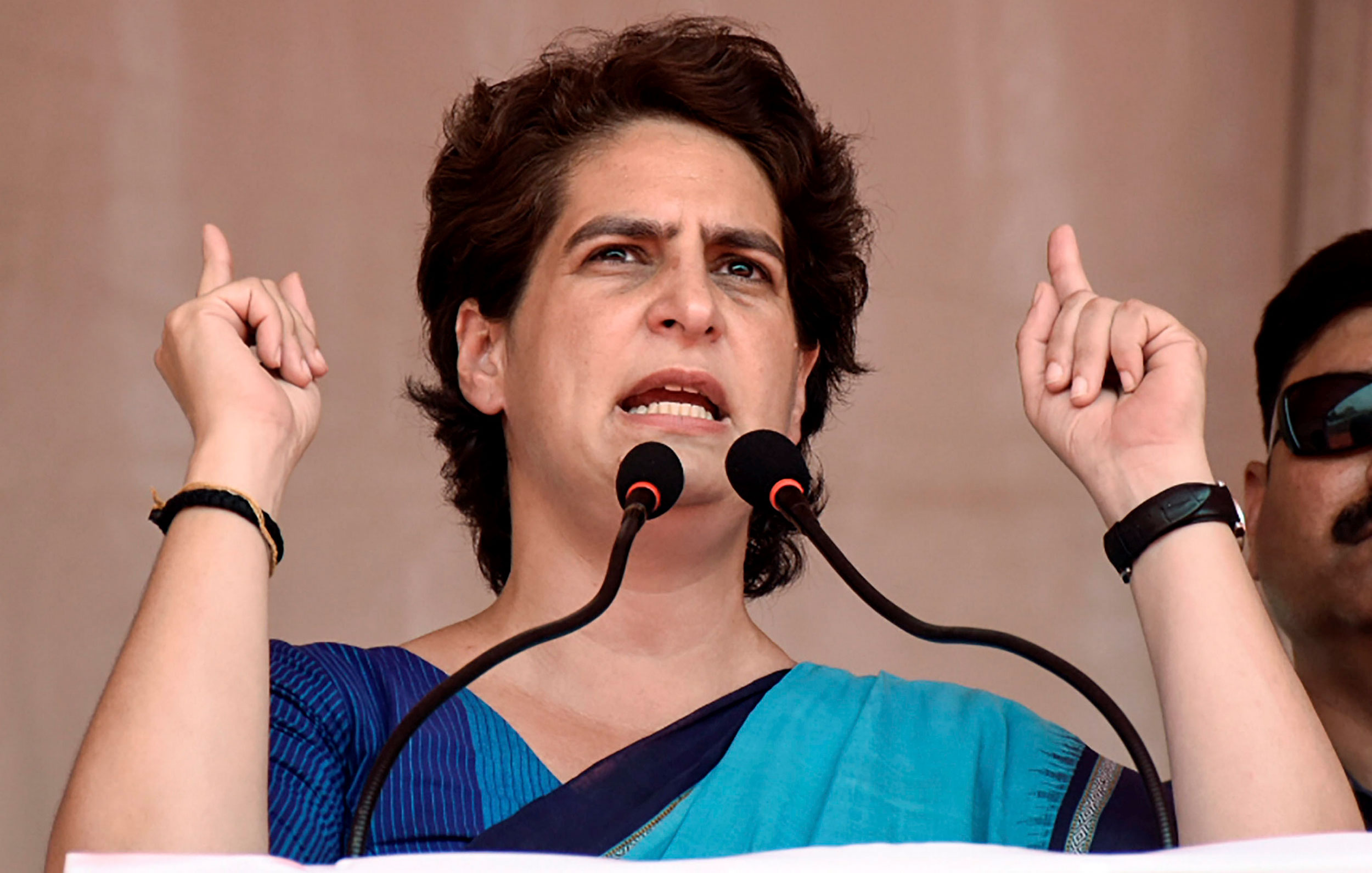 Priyanka Gandhi Vadra got the Congress to charter a plane to fly an ailing two-year-old girl from Allahabad to Delhi on Friday night so her brain tumour could be treated at the All India Institute of Medical Sciences.

Patient Anshu Pal, a resident of Sonia Gandhi’s constituency of Rae Bareli, had been admitted to the Kamala Nehru Memorial Hospital in Allahabad last week.

Priyanka, Sonia and Congress president Rahul Gandhi are trustees of the charitable hospital, built in 1941 with funds collected by Mahatma Gandhi. It stands just behind Anand Bhavan, the ancestral home of Jawaharlal Nehru, and is named after his wife.

“She was brought from Rae Bareli to Allahabad for treatment but her condition was not improving. Priyanka asked the party leaders to shift her to AIIMS, where the doctors were alerted to be prepared to start her treatment immediately,” Shukla said.

Shukla said that cricketer turned politician Mohammad Azharuddin and Patidar leader Hardik Patel had accompanied the girl to Delhi on the chartered flight. With them were Anshu’s mother Neeta Devi, grandmother Rajpati Devi and a doctor from the Allahabad hospital.