Physical copies were handed over at 45 locations across the country, except Gujarat and Himachal Pradesh where the Model Code of Conduct is in force 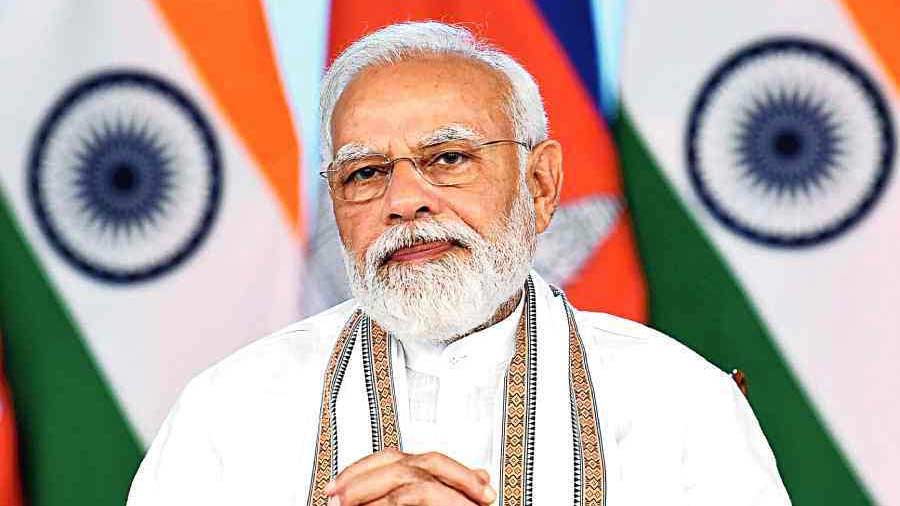 Physical copies of appointment letters were handed over at 45 locations across the country, except Gujarat and Himachal Pradesh where the Model Code of Conduct is in force.

The Prime Minister's Office has said the drive is a step towards fulfilling his commitment to according highest priority to employment generation, and it is expected to be a catalyst in creating more jobs and providing meaningful opportunities to the youth for their empowerment and participation in national development directly.

In October, appointment letters were handed over to 75,000 people.

Modi had in June asked various government departments and ministries to undertake the recruitment of 10 lakh people on a "mission mode" in the next year and a half.

The module is an online orientation course for all new appointees in various government departments. It will include a code of conduct for government servants, workplace ethics and integrity, human resource policies and other benefits and allowances that will help them to get acclimatized to the policies and transition smoothly into the new roles.