Pregnant women should be vaccinated on priority, says report 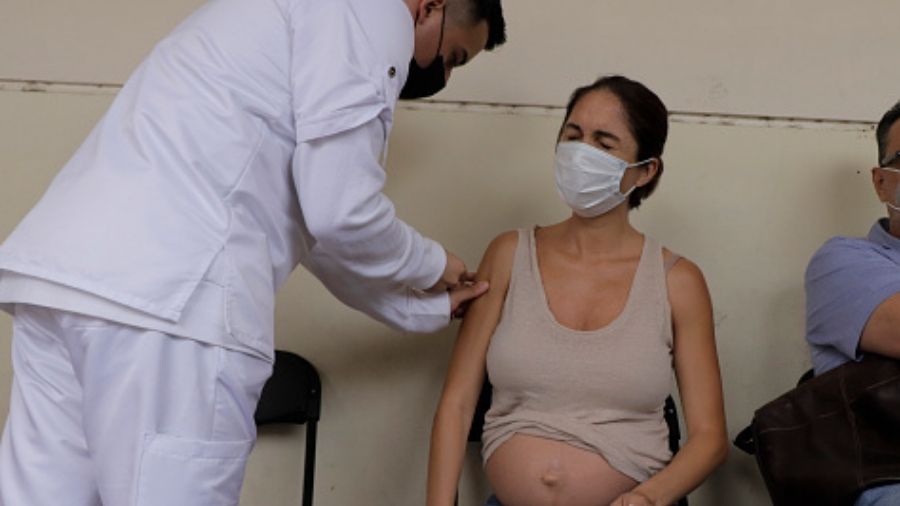 Amid rising deaths of pregnant women due to Covid-19, a report has made a strong case for their vaccination on a priority basis.

For Covid not to further aggravate the already heavy burden of maternal and under five mortality, there is a strong case for inclusion of pregnant women as a high priority group for vaccination, a report prepared by a group of doctors led by Yamini Sarwal of Delhi-based Vardhman Mahavir Medical College and Safdarjung Hospital said.

"We recommend including Covid-19 vaccination in the routine protocol for antenatal care in all countries, particularly India and Indonesia, in view of their high dual burden," it said.

Currently, either pregnant women are not included for vaccination, or the policies are ambiguous with the decision being often left to the woman, the report said.

Evidence is emerging of the safety and efficacy of Covid vaccination, which along with benefits of passing on the protection to the newborn, call for including pregnant women in the high priority group for vaccination, it said.

Observing that pregnant women are known to be at significantly higher risk for severe coronavirus-related complications compared with non-pregnant women, it said, the issue of protecting such women is critical.

Vaccination has emerged as a reliable protective measure against severe Covid-19 infection, the report noted.

Many organisations have represented the government for inclusion of pregnant women for inoculation.

Last month, the Delhi Commission for Protection of Child Rights (DCPCR) moved the Supreme Court against the January 14 advisory of the Union government excluding pregnant and lactating women from vaccination.

They are more likely to require hospitalization, admission to ICU, receive invasive ventilation and extracorporeal membrane oxygenation when compared with non-pregnant women, it said, adding, there is a 70 per cent increased risk of death among symptomatic pregnant women as compared to non-pregnant ones.

Women who get coronavirus infection while pregnant, experience a higher maternal and neonatal morbidity and mortality, it added.

Observing that Covid vaccination in pregnancy has dual benefits, it said, both the mother and newborn get antibodies which have been demonstrated in cord blood and breast milk.