JNU student seeks to travel outside Delhi without having to take court's permission every time; she may destroy evidence, cops argue 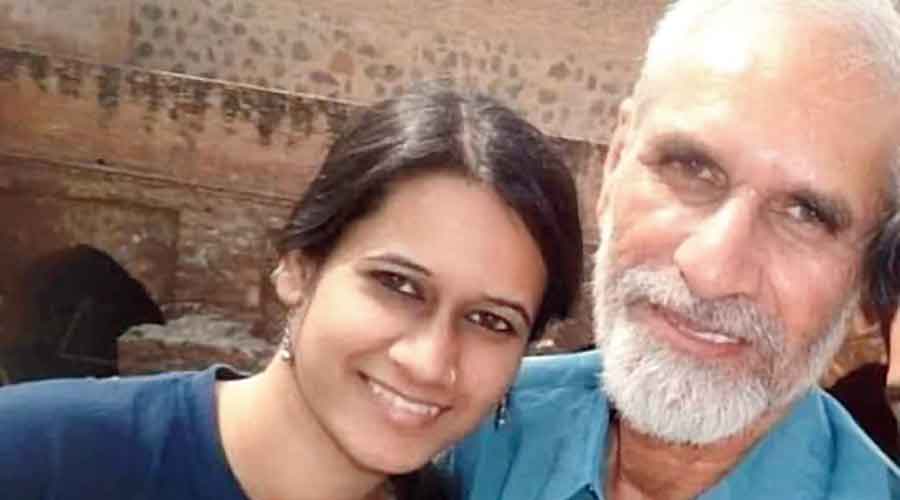 Delhi Police on Wednesday opposed JNU student Natasha Narwal's plea, seeking modification in the bail condition asking her not to leave the national capital without the court's permission, stating that she may destroy evidence.

Narwal, an accused in three north-east Delhi riots cases, sought modification of a 2020 bail order in which she was directed to not leave Delhi, saying she has to travel outside for research purposes for her PhD and to visit her native place but has to seek the court's permission every time.

During the hearing, Additional Public Prosecutor Rajeev Krishan Sharma opposed the plea and told the court that Narwal is a conspirator and may destroy evidence or run away if the condition of not leaving Delhi is changed.

"So much evidence may get destroyed. We have great suspicion and apprehension. The investigation is still going on, the prosecutor, representing the police," told Additional Sessions Judge Amitabh Rawat.

Sharma further said that there are conspiracy charges against her and a conspirator is always the most dangerous person as they can destroy the evidence and save themselves.

"Tomorrow if they go abroad or run away, who will catch them?" he asked.

"When they were conspiring to spread the riots, they were also doing PhD. Many people died. The court can understand what they are doing in the name of PhD," The prosecutor added.

He said that Narwhal must move an application and inform the police whenever she is going outside the city. Because of this condition, they are not able to cause havoc and destroy evidence. Kindly consider the gravity of the case, he requested the court.

Meanwhile, advocates Kunal Negi and Adit S Pujari, representing Narwal, told the court she is an accused in three cases but the court while granting bail in the other two matters, did not impose any such condition on her.

"There is no such condition even in the conspiracy case. We will inform the IO prior to travel if the condition is modified," they emphasized.

Narwal, along with several others, has been booked under the Unlawful Activities (Prevention) Act (UAPA) in the case and they are accused of being the "masterminds" of the February 2020 violence, which had left 53 people dead and over 700 injured.