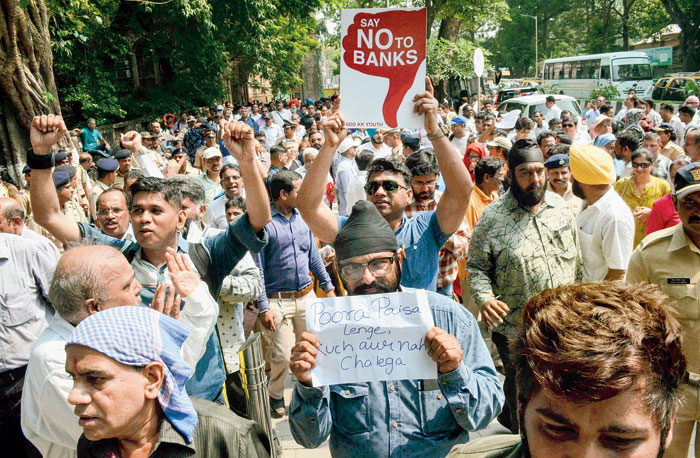 Rakesh Wadhawan, who is in his 60s, had sought bail on health grounds citing the coronavirus outbreak. He has been booked under the Prevention of Money Laundering Act (PMLA).

His plea was rejected by special PMLA judge P.P. Rajvaidya.

In his application for interim bail, Rakesh Wadhawan had cited his advanced age and existing illnesses, and said he fears contracting the coronavirus infection in jail.

Housing Development and Infrastructure Ltd (HDIL) Rakesh Wadhawan and his son Sarang are accused, besides several others, in the Rs 4,355-crore PMC Bank scam which surfaced in September last year.

The case is being probe by the Enforcement Directorate, along with the Economic Offences Wing of the Mumbai police.

The case stems from massive loans given by PMC Bank to the now bankrupt HDIL.