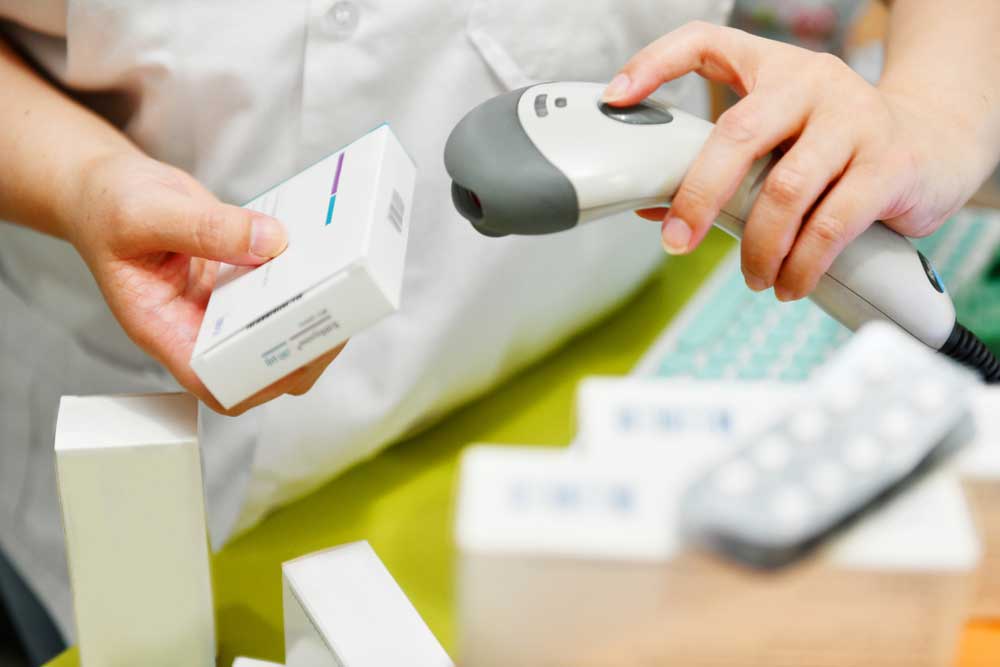 A group of citizens has asked the Narendra Modi government to cap profit margins on medicines at 35 per cent, iterating concerns articulated earlier by patients’ rights advocates over how excessive margins are imposing needless costs on consumers.

They have cited examples of medicines — from anti-asthma medications to pain-killers to anti-acidity agents — whose MRPs are several-fold higher than the prices at which these medicines are sold by manufacturers to wholesalers.

“This is a scandal — we need to put pressure on the government to crack down on abnormally high MRPs. People who consume medicines are being looted every day,” Purushottam Somani, a businessman and founder-director of the Nizamabad Chamber of Commerce and Industry, told reporters in New Delhi on Saturday.

“Most people probably do not even know how they are being squeezed by such excessive margins in the business of medicines,” he said.

Under India’s Drugs (Prices Control) Order, 2013, only the set of so-called “scheduled medicines” are under price control.

The pharmaceuticals department has in a reply to Somani conceded that there are no price caps on “non-scheduled medicines” that account for nearly 80 per cent of the domestic pharmaceuticals market.

“The manufacturing companies fix MRPs of such (non-scheduled) medicines in such a way that there is generous amount of trade margin for wholesalers and retailers,” the department said in a response sent to Somani.

A member of the Alliance of Doctors for Ethical Healthcare, a network of doctors from across India, had in mid-2017 also complained to the government that large differences between prices of medicines sold to distributors and MRPs were imposing extra costs on patients.

“The government has been aware of this problem — and has used this issue to drive its own agenda. It has promoted special shops (Pradhan Mantri Bharatiya Jan Aushadhi Kendras) where medicines are available without such high margins,” said Gurinder Grewal, a Ludhiana-based physician who had complained to the government about high margins in 2017. “But excessive trade margins continue to be tolerated.”