Good intentions but no ban now 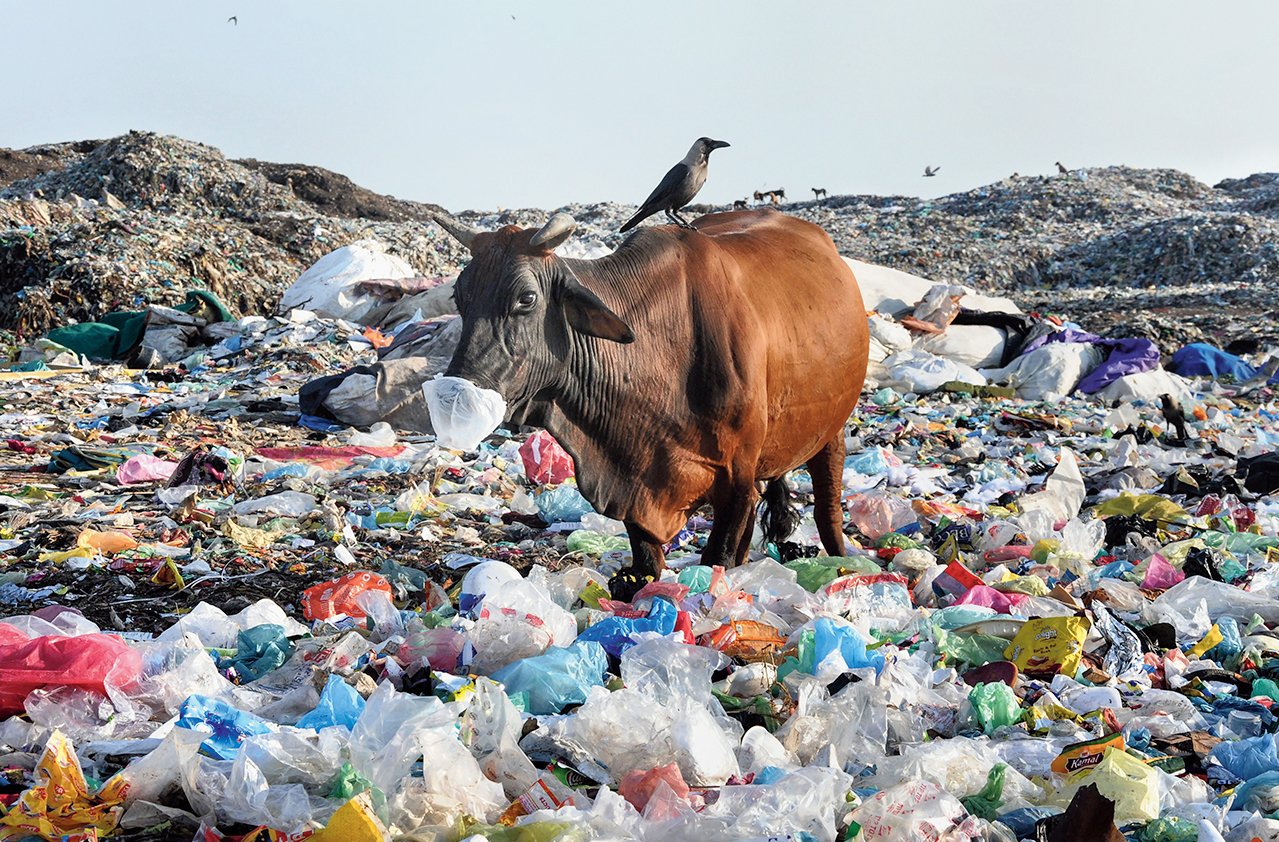 The Union environment ministry has asserted there is no imminent ban on single-use plastics but India should seek to eliminate their use by 2022 through a mix of legislative interventions and behavioural changes.

The ministry has also clarified that planned curbs on single-use plastics will not apply to multi-layered plastic packaging used by industries to package consumer products, including food and beverages.

A document sent by the environment ministry to states and Union Territories has outlined sets of “action points” to be taken up to implement Prime Minister Narendra Modi’s call made on Independence Day to “curb single-use plastic”.

Modi’s call had been widely interpreted as an imminent ban on single-use plastics and triggered expressions of concern from sections of the plastic industry worried about a possible economic impact. The call had also prompted retailers in many cities to switch from single-use plastic to cloth or other alternatives.

The action points underscore the need for state and urban governments to improve waste segregation and management systems, introduce legislative measures to phase out single-use plastics, promote eco-friendly alternatives and run campaigns to wean the public away from such plastics.

While public awareness about plastic waste has increased, the environment ministry said the action points were intended to encourage states to move towards elimination of single-use plastic by 2022.

Environment secretary Chandra Kishore Mishra wrote in the letter to states and Union Territories” “There is now a need to take it (the awareness) to a new level and ensure that by 2022, we eliminate single-use plastic from our society.”

Environmental experts have estimated that India generates over 25,940 tonnes of plastic waste each day, the equivalent of over 100 fully loaded GSLV-Mark3, the country’s largest satellite launch vehicle. A vast proportion of this plastic waste enters into landfills.

“Plastic waste is not the problem, it is the failure to manage plastic waste,” said Sourabh Manuja, fellow, environment and waste management, at The Energy and Resources Institute, New Delhi, an energy and environmental think tank.

In principle, plastic waste could be burned to extract fuel or gas, he said. Industry-scale plants to process and recycle plastic waste have been demonstrated in the country.

“But our municipal corporations and urban bodies do not have the capacity or human resources to collect or segregate plastic waste,” Manuja said. “It is not economically viable to collect the single-use plastic thrown away by people. It ends up waste.”

The environment ministry has in its action points document pointed out that only five states — Himachal Pradesh, Madhya Pradesh, Maharashtra, Jammu and Kashmir and Punjab — have introduced specific legislation to regulate plastic waste and carry bags.

Its action points suggest that states intending to introduce prohibitive actions should consider drawing up a list of products to be prohibited. These could include all plastic carry bags with or without handles, irrespective of thickness and size, and plastic cutlery, including plastic cups, glass, straws and thermocol containers.

The environment ministry has clarified that certain single-use plastic products, including bottles used for packaging beverages, including water, may not require prohibitive action and should come under the ambit of recycling and reprocessing.

It has also noted that replacement technologies do not exist for multi-layered plastic packaging. “Hence it may not be suitable to phase out or prohibit the use of MLP at this stage. But MLP which is non recyclable or non-energy recoverable and with no alternate use are phased out under 2018 rules,” it said.

Mishra has emphasised that segregation is a key to curbing single-use plastic waste. “It would be difficult to achieve the goal of collection and disposal of plastic wastes without addressing the large issue of solid waste, particularly segregation of waste,” Mishra wrote in his letter.

Waste management specialists point to the need for behavioural change. “People need to carry their own bags for shopping. This is what our grandparents did regularly. That habit needs to come back,” Manuja said.