Part-time and hybrid courses get recognition 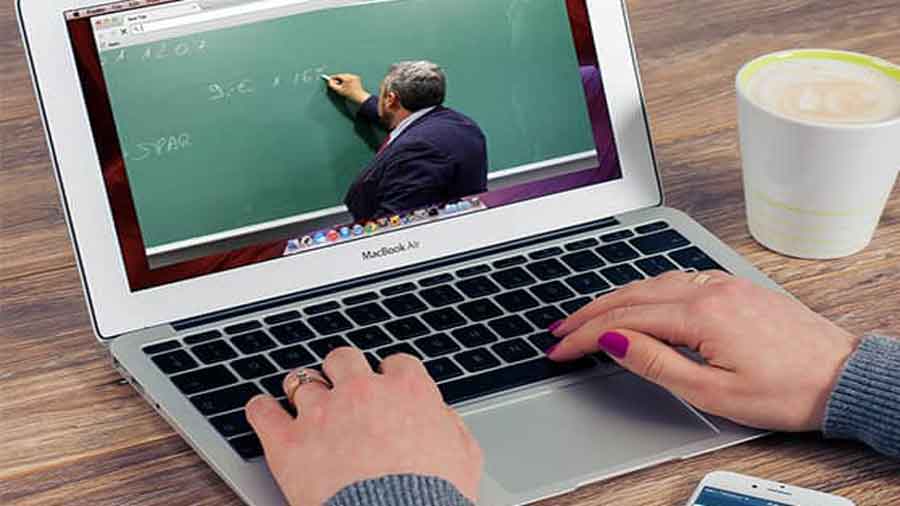 Degrees granted by foreign universities to Indian students pursuing part-time courses or diploma-undergraduate mixed programmes from two institutions abroad will be accepted as equivalent to Indian degrees for government jobs and higher studies if minimum requirements on syllabus and academic activities are met.

So far, the Association of Indian Universities (AIU), the agency that grants equivalence to foreign degrees, had been following standard norms such as the foreign university having recognition in that country, the course being pursued in the full-time, regular mode and the programme duration matching that of Indian universities.

Because of this policy, the one-year master’s degrees offered by foreign universities were not accepted in India. Part-time courses — most students pursuing these are professionals — and those doing diploma in one foreign institution and then gaining lateral entry directly into the second year of an undergraduate course in another institution were also not accepted.

The AIU recently changed its policy based on the recommendations of its expert panel. According to the latest policy, if any course offered by a foreign university fulfils the minimum credits prescribed by the University Grants Commission for an equivalent course offered by an Indian institution, the overseas degree will be accepted, irrespective of the duration of the course.

Credits are a unit to measure syllabus and academic transactions such as the number of classes attended, practicals, exams and doubt-clearing tutorials. “Degrees awarded to students of part-time courses will be recognised too. The AIU has mapped the courses of most foreign institutions in terms of credits. When a degree holder applies for equivalence, the AIU will see if minimum credits are met. If there is any doubt, the AIU will get in touch with the (foreign) institution to know the credits of that course and accordingly, equivalence will be given,” said a government official.

However, degrees granted by foreign universities through online and distance modes will not be accepted. Moreover, the university has to be recognised in the country where it is located.The new policy also allows recognition of degrees awarded by foreign universities that rank among the top 100 worldwide in lists prepared by the London-based QS and the Times Higher Education in the UK.Prof. M.M. Salunkhe, former president of the AIU, welcomed the new policy and said academic rigour had been given more importance.

Salunkhe pointed out that the UGC has recommended academic activities worth a minimum of 148 credits for grant of recognition. Each credit involves content that needs 30 hours of academic transactions, including 15 classes. If an undergraduate degree awarded by a foreign university meets this standard, it will be accepted in India, he said.