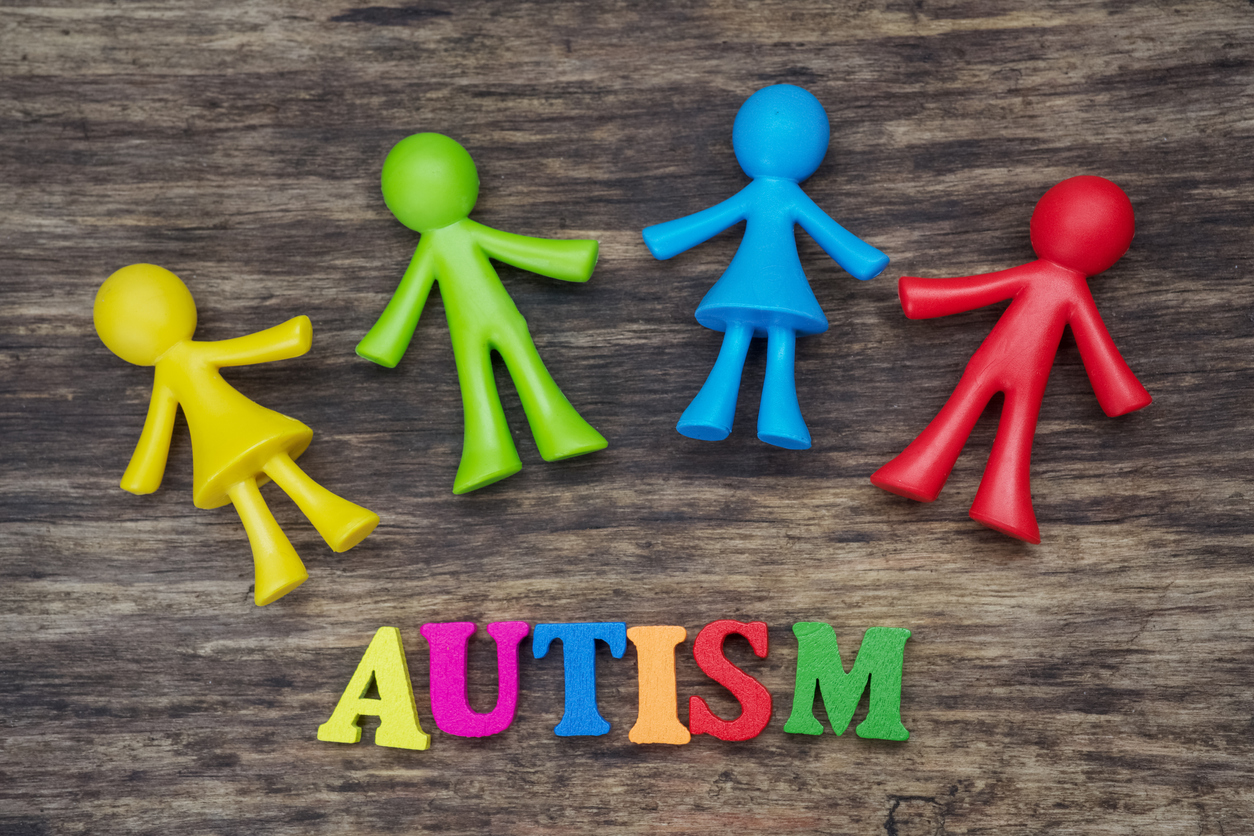 Parliament passed a bill to streamline the appointment and resignation of members of a trust that helps persons with disability to live independently.

The bill, which was passed by Lok Sabha on Thursday, had been approved by the Rajya Sabha last week.

Despite repeated disruptions over a variety of issues, including the Rafale jet deal, Lok Sabha has so far passed four bills in the Winter session, which began on December 11.

This includes the bill seeking to ban commercial surrogacy, the one on consumer protection and the transgender bill.

The National Trust for Welfare of Persons with Autism, Cerebral Palsy, Mental Retardation and Multiple Disabilities (Amendment) Bill, 2018 seeks to amend the principal act enacted in 1999.

According to PRS Legislative Research, an independent body, the law allows setting up of a national trust to enable persons with disability to live independently by promoting measures for their protection in case of death of their parents.

It also includes procedures for appointment of their guardians and trustees, and facilitating equal opportunities in society.

Under the legislation, the chairperson and members of the Board of the National Trust can hold office for a term of three years from the date of their appointment or until their successors are appointed, whichever is longer.

The bill also states that the central government will initiate the process for appointment of the chairperson or any member of the board, at least six months prior to the expiry of their tenure.