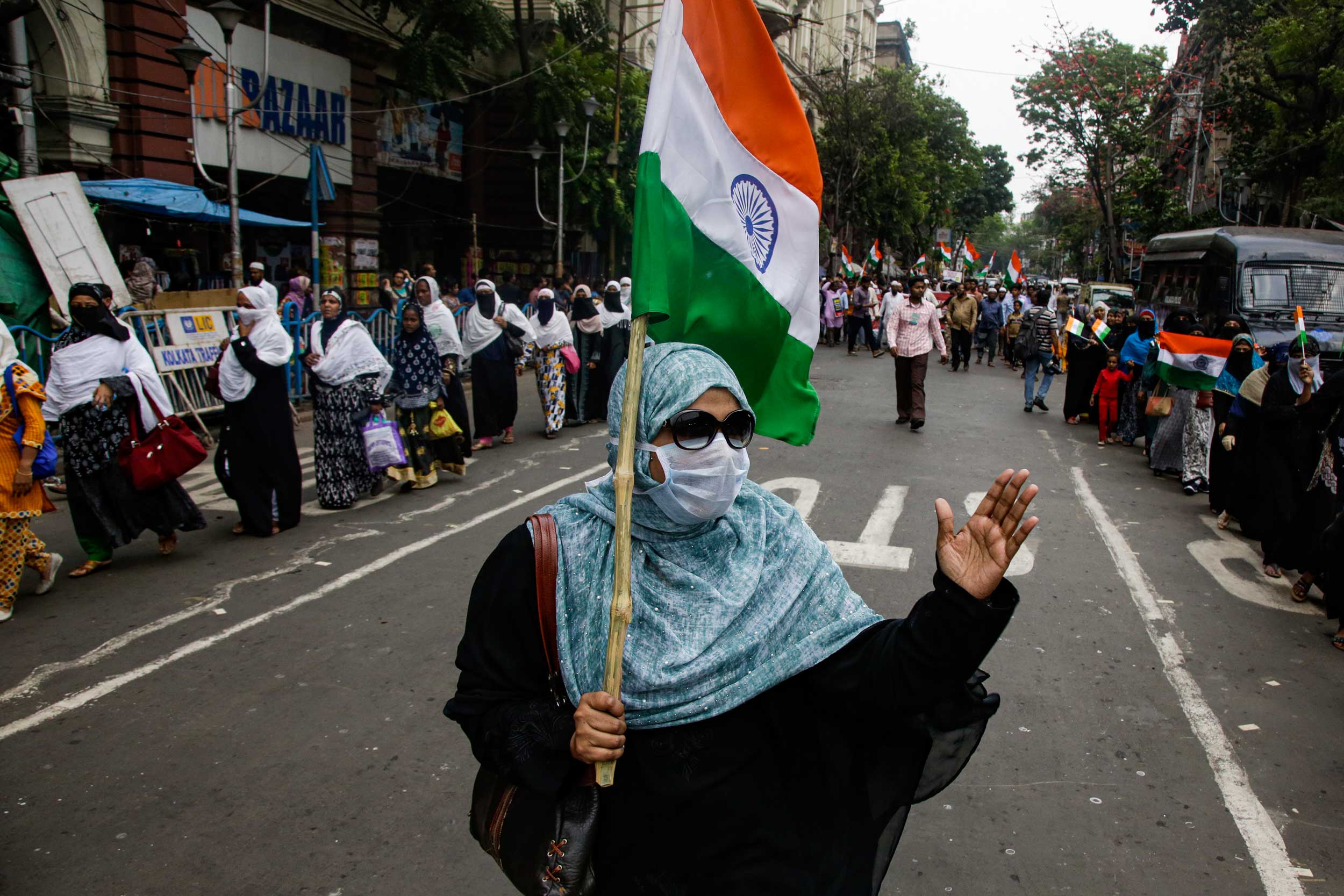 Pakistanis top the list of foreign nationals granted Indian citizenship by the Narendra Modi government, according to data tabled by the Union home ministry in the Rajya Sabha on Wednesday.

The data suggest that even in the absence of the amended citizenship act, which has ignited protests, people from India’s immediate neighbourhood have been getting Indian citizenship. The trend brings under stress the Modi government’s insistence that the law is needed to grant shelter to persecuted minorities from the neighbouring countries.

This apart, the number of Bangladeshis seeking Indian citizenship through the past decade has been confined to two digits per year, confirming former Bangladesh high commissioner to India Syed Muazzam Ali’s statement that people from his country now prefer to swim across the oceans to the Mediterranean than cross over into India in pursuit of greener pastures.

In fact, the data covering 70 countries show that Indian citizenship is a draw essentially for Pakistanis and Afghans. Only their number runs into four figures. The cumulative figure for most countries is either in single or double digits.

The contentious Citizenship Amendment Act (CAA) fast-tracks citizenship for nationals belonging to six religious communities from Pakistan, Afghanistan and Bangladesh. Up against criticism for leaving out Muslims from the fast track to citizenship, the government has been maintaining that they can avail the normal course.

Of the 3,674 nationals of these three countries granted citizenship by the Modi government from 2015 to March 6 this year, an overwhelming majority are from Pakistan, the data show.

The figures were provided by the home ministry in response to a question by Samajwadi Party member Ravi Prakash Verma on the year-wise number of persons from Pakistan, Bangladesh and Afghanistan who have been granted Indian citizenship since 2015.

According to the data provided by the government, 4,085 Pakistanis have been granted Indian citizenship since 2011 — again a majority in the Modi years. While the period under consideration had the Modi government in charge for more number of years, the number of Pakistanis granted citizenship under the current regime was higher than that during the UPA rule in all the years, except 2014 and 2015.

This, when the CAA is yet to be operationalised. The rules have not been notified yet.

The number from Bangladesh spiked in 2015 because of the signing of the Indo-Bangladesh Land Boundary Agreement. According to this pact, under which the two countries exchanged enclaves, 14,864 Bangladeshi nationals were granted Indian citizenship under Section 7 of the Citizenship Act. At the same time, 37,532 Indians took Bangladeshi citizenship.

While providing the data in great detail, the ministry dodged the member’s question on the basis/criteria that would be adopted to identify the religious minorities of Bangladesh, Pakistan and Afghanistan who have faced religious persecution in their respective countries and are eligible to seek citizenship under the CAA.

In the reply, the ministry lists the six non-Muslim communities but refers to them as migrants and makes no mention whatsoever of religious persecution. The act also does not specify religious persecution. It was only mentioned in the Statement of Objects and Reasons that accompanied the bill when it was brought to Parliament for enactment.