Pakistan's exports to India too low for MFN withdrawal to hurt

Some impact to be felt in cement market in north India 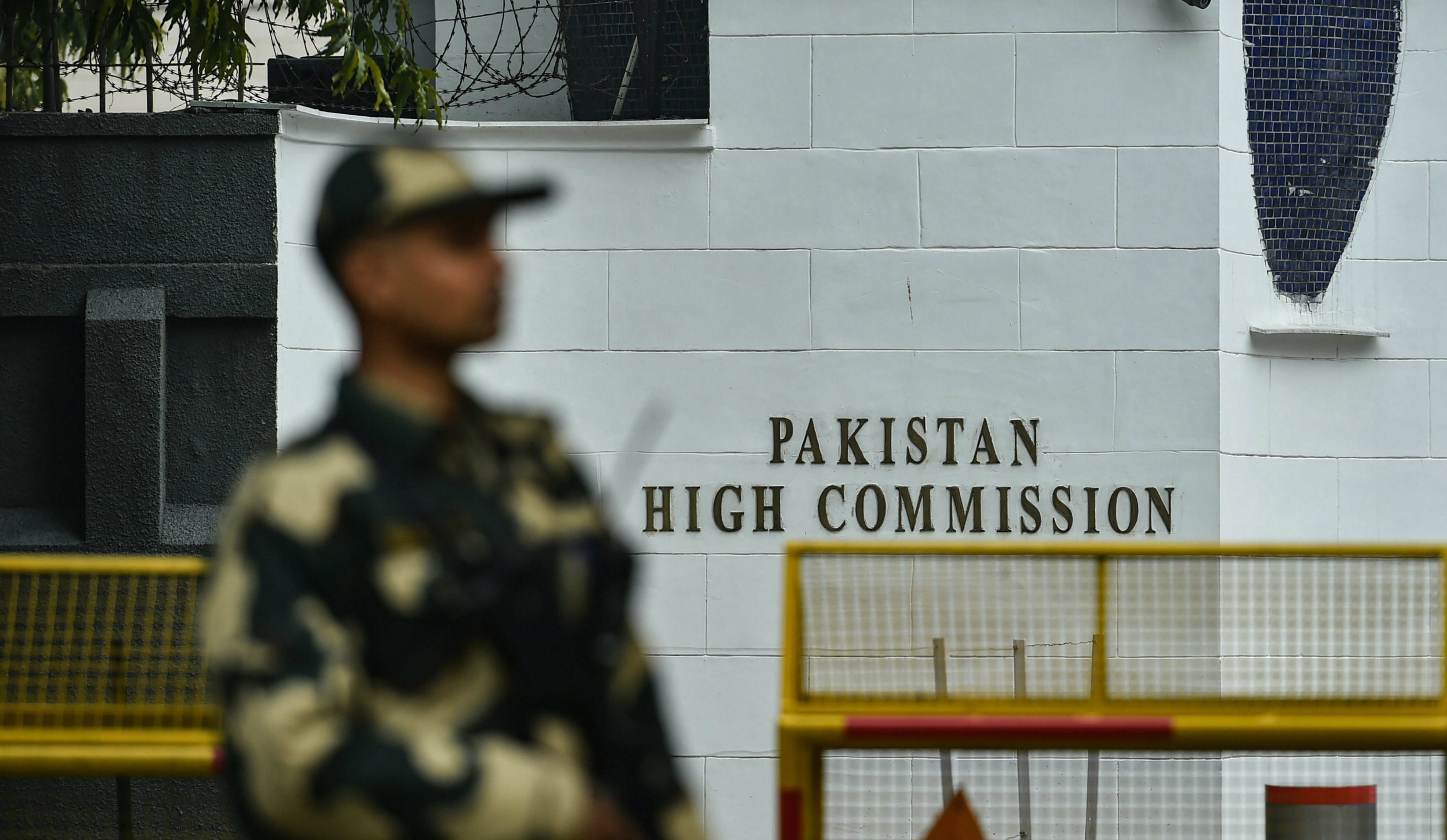 India’s decision on Friday to withdraw the “most favoured nation” status from Pakistan is unlikely to cause any major tremors in either country as the total trade between the hostile neighbours had stood at just $2.4 billion in 2017-18, accounting for a mere 0.31 per cent of India’s total trade with the world and just about 3.2 per cent of Pakistan’s global trade.

India’s grant of MFN status to Pakistan in 1996 simply allowed Pakistani exporters to sell to India on the same terms as all other signatories of the World Trade Organisation. It did not give the neighbour any preferential treatment.

“The withdrawal today is a strong signal but also a symbolic one as the two nations don’t really trade with each other much,” said Prof. Biswajit Dhar of the Centre for Economic Studies and Planning, Jawaharlal Nehru University.

“Usually once granted, an MFN status is not withdrawn, that is why we say it’s a strong signal… but India can always say this is a reciprocal step since Pakistan never returned the favour to us.”

All WTO signatories are duty-bound to give other signatory nations equal treatment while levying import duty or allowing entry of goods, under the MFN norm.

Despite signing the WTO agreement, Pakistan has for two-and-a-half decades dithered on granting India MFN status, partly because local industry protested fearing loss of their market.

But observers say it was also because the literal translation of most-favoured nation into Urdu as “sabse pasandida mulk” gave ordinary Pakistanis the impression that this was a major giveaway to India.

Consequently, Pakistan maintains a negative list of 1,209 products that cannot be imported from India. It also imposes high tariff on those goods and services that are allowed entry. Banned goods from India include textiles, garments, pharmaceuticals, plastic and polymer, cars, trucks and auto parts.

“The revoking of the MFN status in trade terms will have a marginal impact as the volume of trade is very low. For Pakistan, the quantum of export to India is just 1.5 per cent of its total exports to the world,” Prof Nisha Taneja of the Indian Council for Research on International Economic Relations said.

“The MFN withdrawal could have implications mainly for cement imported from Pakistan,” Taneja said. Industry sources said Pakistani cement sold mostly in northern India is almost 10-15 per cent cheaper than Indian cement and the revoking of MFN status may help domestic industry “marginally”.

Data from the Directorate General of Foreign Trade showed that the total import of cement during 2017-18 was 16.82 lakh metric tonnes. Out of this, industry sources say, 76 per cent — around 12.72 lakh tonnes — was from Pakistan.

“Pakistan could react to our withdrawal of MFN status by imposing barriers to Indian exports, which they have done in the past in times of tension… this would not really reduce the trade but simply push some of it underground by routing the trade through third countries,” said Dhar.