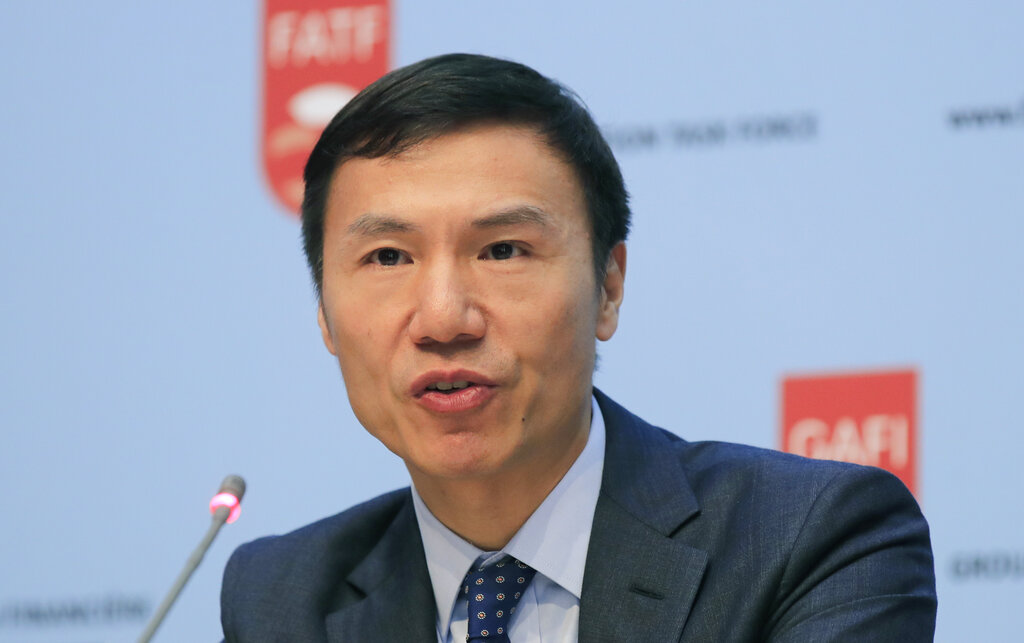 Pakistan has till February next year to make “significant progress’’ in meeting the task force’s global standards.

“If by February 2020 the country has not made significant progress, we would consider further actions which potentially include placing the country on the public statement often referred to as the black list,’’ the task force’s current president, Xiangmin Liu, said while letting Pakistan off the hook for now.

With China currently heading the task force and with Malaysia and Turkey as its members -– all of whom have in the past bailed out Pakistan on matters linked to India --– Friday’s decision did not come as a surprise for New Delhi. Also, the US is keen on having Islamabad on its side to put together a peace deal in Afghanistan.

China, Malaysia and Turkey had spoken out against India’s actions in Jammu and Kashmir at the United Nations General Assembly in New York.

India was fairly confident, however, that China would not be able to take Pakistan off the grey list given that the Asia-Pacific Group on money laundering within the task force had recommended blacklisting it after finding that Islamabad had failed to comply with most of the 40 recommendations.

Briefing journalists in Paris on the plenary, Xiangmin further said about the warning that “the main purpose is not to punish but rather to incentivise to make more changes and to make those changes faster’’.

About Pakistan’s actions while it has been under the enhanced monitoring process -– the grey list --- since June 2018, Xinagmin said: “Pakistan had agreed to an action plan to fix serious weaknesses in its anti-money-laundering and terrorist-financing framework. Despite a high-level commitment from Pakistan to fix these weaknesses, Pakistan has not made enough progress. Pakistan’s action plan deadlines have now expired.

“While Pakistan has made some tangible progress under its new government which FATF welcomes, the majority of the issues under the action plan still remain outstanding, including effective measures to prevent terrorist-financing. Pakistan needs to do more and it needs to do it faster. Pakistan’s failure to fulfil FATF’s global standards is an issue we take very seriously.’’

According to the task force, Pakistan has largely addressed five of 27 action items, with varying levels of progress on the rest of the action plan.

The outcome document of the plenary warned that if Islamabad failed to meet yet another deadline -– the third -– the task force could ask all its 37 member countries and all jurisdictions to advise their financial institutions to give special attention to business relations and transactions with Pakistan.

Blacklisting can involve two kinds of actions. One, the task force can ask its members and non-members alike to put in place enhanced due diligence measures for financial transactions with the errant country.

Two, for countries with longstanding strategic deficiencies that have failed to fall in line, the blacklisting can also involve the limiting of, or a prohibition on, financial transactions with such a country.

Pakistan had been given a year in June 2018 to demonstrate a proper understanding of the terror-financing risks posed by the listed terrorist groups; ensure that remedial actions and sanctions were applied in cases of “anti-money laundering” and “countering the financing of terror” violations, and that these actions had an effect on compliance by financial institutions; demonstrate that competent authorities were identifying and enforcing action against illegal money or value transfer services and cash couriers; and demonstrate that law-enforcement agencies were identifying and investigating the widest range of terror-financing activity.

Also, Pakistan has to demonstrate the effective implementation of targeted financial sanctions (supported by a comprehensive legal obligation) against all designated terrorists under the UN Security Council 1267 and 1373 Resolutions and those acting for or on their behalf. It has to prevent the raising and moving of funds, identify and freeze assets (movable and immovable), and prohibit access to funds and financial services.