A search operation is underway, says the official 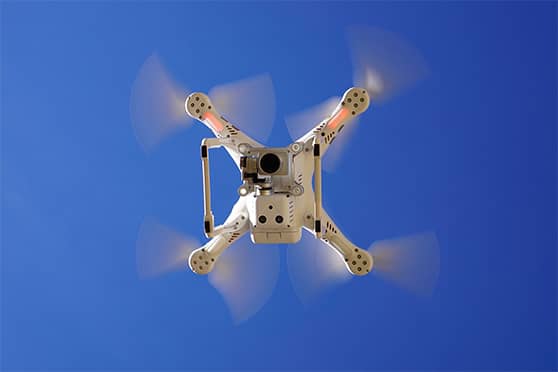 A drone from Pakistan was spotted close to the international border here, said officials on Saturday.

The unmanned aerial vehicle flew back to Pakistan after the Border Security Force troops fired at it, they said. The BSF personnel fired at least 18 rounds towards the drone, they said.

A search operation is underway, they said.

On the night of October 27, the BSF had recovered a huge cache of firearms and ammunition in the Ferozepur sector.

The BSF troops had recovered a bag along the Indo-Pakistan border and had found six AK-47 assault rifles, three pistols and 200 live rounds from it.