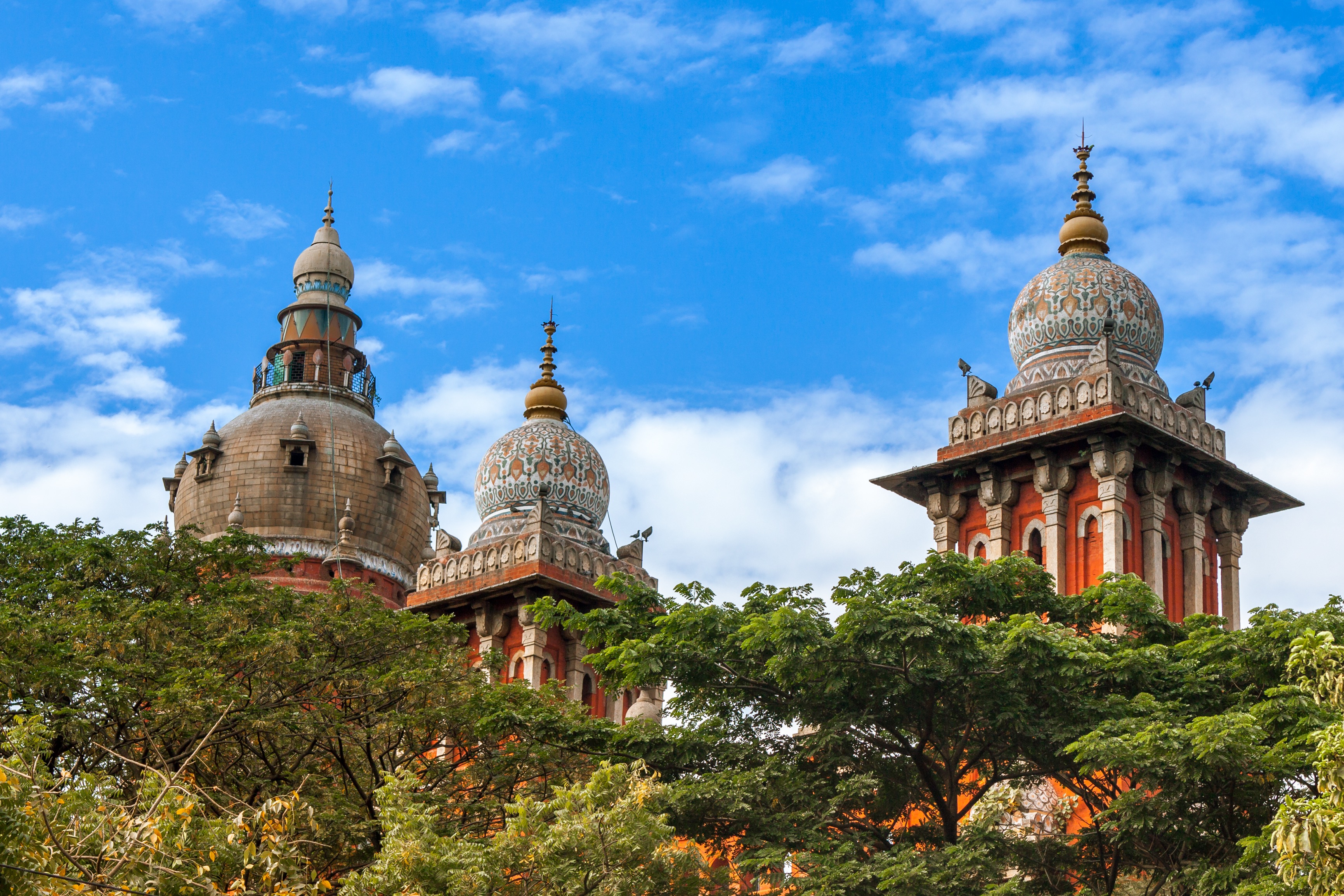 The Madras High Court on Thursday upheld the rejection of candidature of a woman, who had applied for a job, by Chennai Metro Rail Limited on the ground that she was overqualified.
iStock
PTI   |   Chennai   |   Published 12.07.19, 02:35 AM

The Madras High Court on Thursday upheld the rejection of candidature of a woman, who had applied for a job, by Chennai Metro Rail Limited on the ground that she was overqualified.

While the educational qualification prescribed for the posts was diploma in engineering, the woman was a B.E graduate.

Referring to the CMRL advertisement, the judge observed that candidates whose qualification is more than the requirement for a post are not entitled to claim employment.

In his order, the judge said: “In this case, the minimum required qualification has been clearly described with further indication that overqualified candidates need not apply.”

“In view of what is stated herein-above, this court has no other option, but to hold that the petitioner is not entitled to the relief on account of over qualification and the present Writ Petition is liable to be dismissed. Accordingly, the Writ Petition is dismissed,” it said.

The petitioner, pursuant to the Employment Notice of Chennai Metro Rail Limited (CMRL) issued on February 1, 2013, had applied for the post of train operation, station controller, junior engineer (station) and successfully cleared the online test conducted on March 31 that year.

Thereafter, the petitioner was asked to furnish proof regarding non-obtaining of engineering degree as on July 23.

The petitioner contended that though she had completed the B.E. course on June 21, 2013, the certificate to that effect was issued only a month later and at the time of application, she was not in possession of the degree, and only held a diploma in electronics and communication engineering.

The petitioner further argued that she had not suppressed any information with regard to acquiring her engineering degree and so, her candidature has to be considered for appointment.

In its counter affidavit, CMRL stated that there was a general instruction given to candidates applying for the said post that those with B.E., B.Tech or any other higher qualification are not eligible.

Candidates with such higher qualification should keep in their mind that their candidature would be cancelled.