Advertisement
Home / India / Over 80 per cent govt schools in India worse than junkyards: Arvind Kejriwal to PM Modi in letter

Over 80 per cent govt schools in India worse than junkyards: Arvind Kejriwal to PM Modi in letter 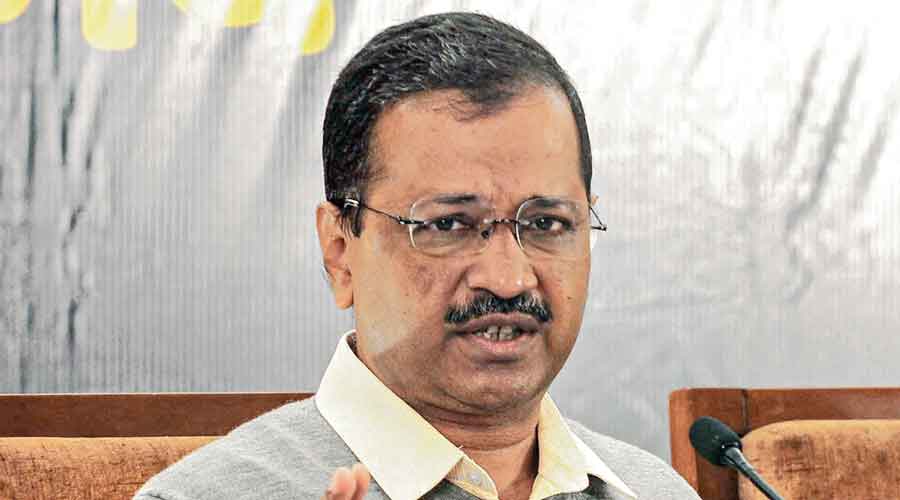 Delhi Chief Minister Arvind Kejriwal on Wednesday wrote to Prime Minister Narendra Modi alleging that more than 80 per cent government schools in the country are worse than junkyards.

Continuing from Tuesday when he had termed the prime minister's decision to modernise 14,500 schools "a drop of water in the ocean", Kejriwal again pushed for a plan to upgrade all 10 lakh government schools in the country.

"You have made a plan for the modernisation of 14,500 schools but if we work at this pace, it will take 100 years to upgrade all our government schools. I request you to prepare a plan for the redevelopment of all 10 lakh government run schools in the country," he added.

On Monday, Modi announced that 14,500 schools across the country would be developed and upgraded under the 'PM-SHRI Yojana'. They will be equipped with modern infrastructure, including labs, smart classrooms, libraries and sports facilities, he said.

Addressing an online press conference a day later, Kejriwal responded by saying Modi should prepare a plan in consultation with all states to upgrade the country's 10 lakh government schools over next five years.

"India cannot become the number one country in the world without ensuring free quality education for every child," Kejriwal had said.