Advertisement
Home / India / Others in Congress speak up for Jairam Ramesh

Others in Congress speak up for Jairam Ramesh

Abhishek Singhvi said Modi's acts must be judged issue-wise, while Tharoor said praising the PM for doing the right thing would lend credibility to the Opposition's criticism 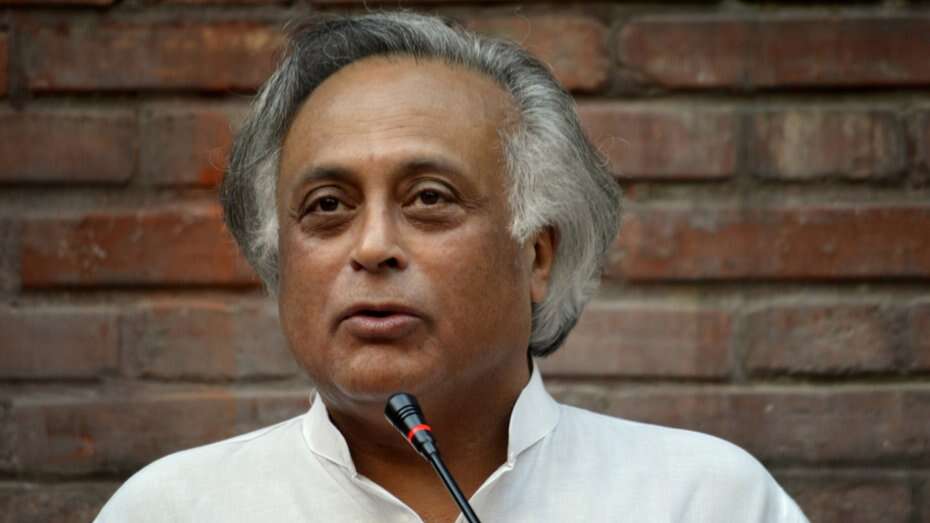 Congress leaders Abhishek Singhvi and Shashi Tharoor on Friday came out in support of party colleague Jairam Ramesh, saying demonising Prime Minister Narendra Modi was 'wrong' and he should be praised for doing the right things.

While Singhvi said Modi's acts must be judged issue-wise, not person-wise, Tharoor said praising the Prime Minister for doing the right things would lend credibility to the Opposition's criticism of him.

'Always said demonising Modi wrong. No only is the PM of nation, a one way opposition actually helps him,' Singhvi tweeted while echoing Ramesh's views. 'Acts are always good, bad and indifferent-they must be judged issue-wise and not person-wise. Certainly, Ujjawala scheme is only one amongst other good deeds,' he said.

Tharoor also joined him saying: 'As you know, I have argued for six years now that Narendra Modi should be praised whenever he says or does the right thing, which would add credibility to our criticisms whenever he errs. I welcome others in opposition coming around to a view for which I was excoriated at the time.'

At a book launch on Wednesday, former Union minister Ramesh had said Modi's governance model was 'not a complete negative story' and added that not recognising his work and demonising him all the time was not going to help. It was time we recognised Modi's work and what he did between 2014 and 2019 due to which he was voted back to power by over '30 per cent of the electorate', Ramesh had said.

He had also cited how successful the Pradhan Mantri Ujjwala Yojana (PMUJ) had turned out for the Prime Minister.

Former President Pranab Mukherjee's daughter Sharmistha Mukherjee wrote as a reply to Singhvi's post: 'Very true sir. Nation building is an ongoing process carried on by successive governments. Hope Mr Modi and team also realise this.' But she also pointed out that 'instead of trying to diminish Pandit Nehru they should accept his and Congress's immense contribution and carry it forward. Criticisms should be on policies, not personalities.'

Countering Ramesh, former Union minister and Congress veteran K.K. Tewary said some 'self-propagating leaders in the party, who never fight elections and find a sanctuary in the Rajya Sabha, have hijacked the party'.