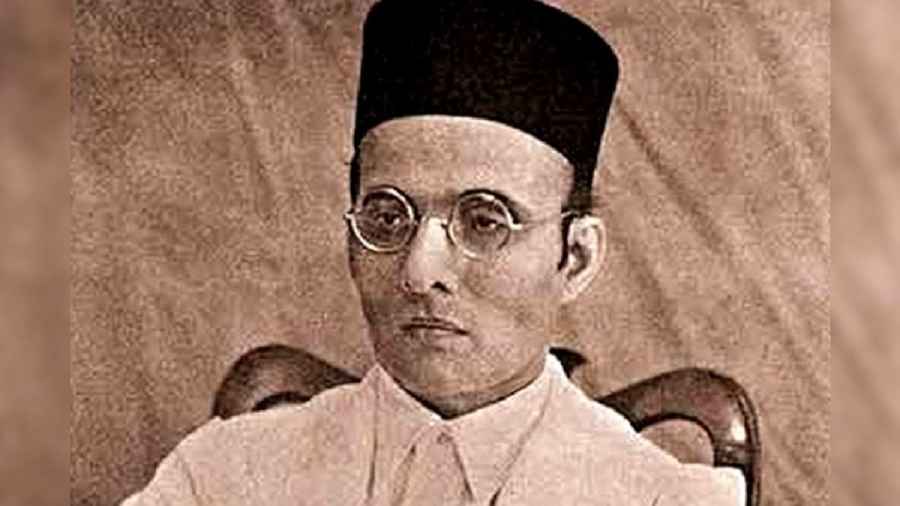 BJP workers belonging to the Mangaluru north Assembly segment on Tuesday staged a protest before the Gurupura panchayat office against the stance of the SDPI and the Congress against the display of Veer Savarkar poster during the Independence Day celebrations.

A case under IPC section 341, 353 and 149 has been registered in connection with the display of the Savarkar portrait during a dance performance by school children on the eve of the Independence Day.

The case on the basis of complaints from SDPI and the Congress over the depiction of Veer Savarkar as a freedom fighter was registered. The depiction was made during a dance performance, which was stopped midway due to protests.

BJP Mangaluru north wing general secretary Rajesh Kottary alleged that SDPI workers stopped the performance as they knew nothing about Savarkar and demanded the immediate arrest of those who created trouble during the performance.