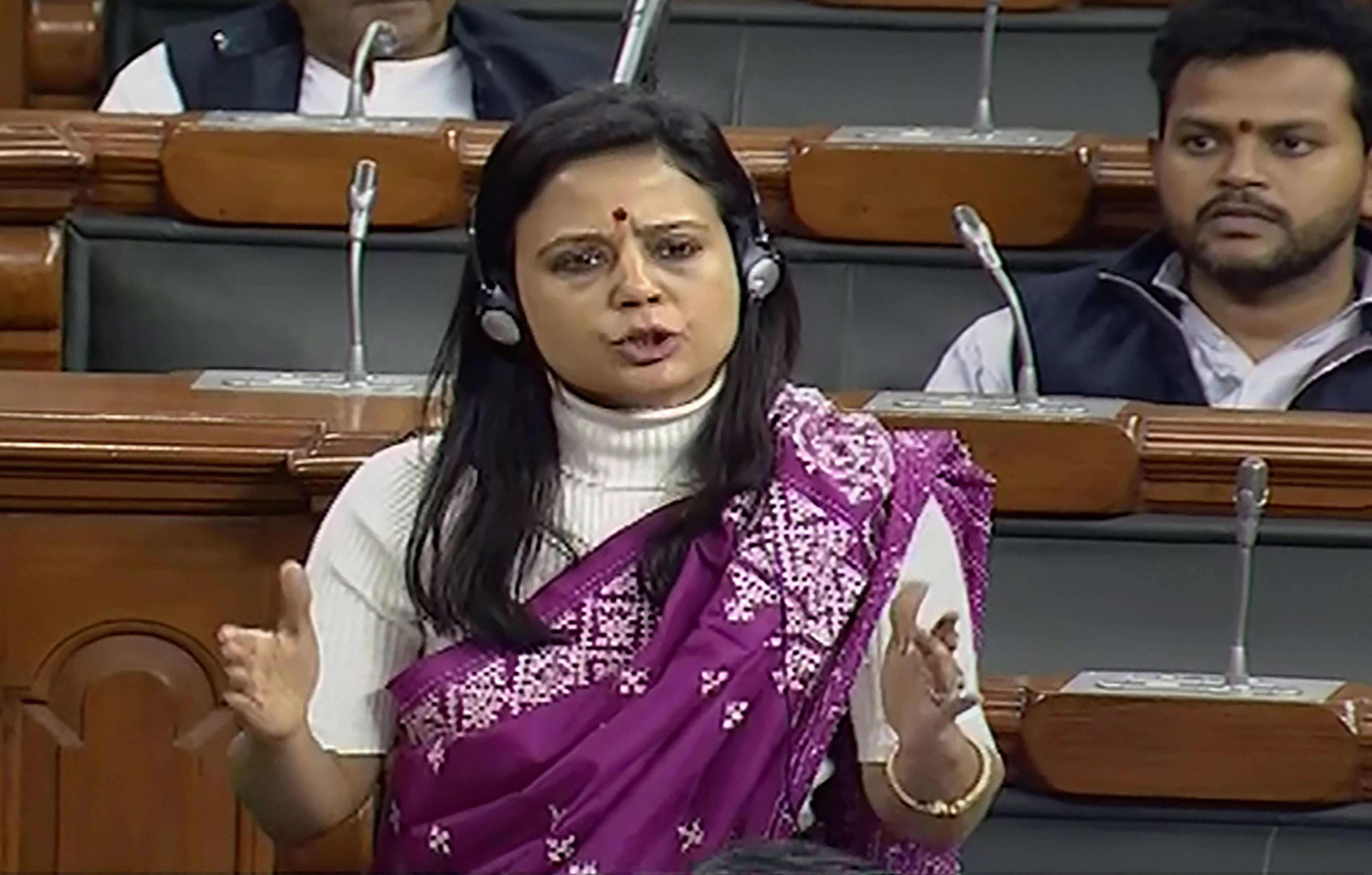 Lok Sabha members from various Opposition parties on Monday expressed concern over the health of the economy and asked the government to take effective steps rather than keep 'clutching at straws' to deal with the problem.

He said Singh's warning that demonetisation would bring down the country's Gross Domestic Product (GDP) by 2 per cent has come true.

Chowdhury, who was participating in the discussion on the Taxation Law Amendment Bill and a statutory resolution disapproving the ordinance on the same legislation, said it was regrettable that the Modi government was viewing everyone with suspicion and not taking anyone's advice to deal with the country's economic woes.

He observed that a tax rate cut would result in revenue loss of Rs 1.45 lakh crore. Chowdhury further wanted to know how the government will deal with the fiscal deficit.

The debate in the Lower House mostly hovered around the GDP slipping to an over-six-year-low of 4.5 per cent in the July-September quarter.

Attacking the Congress, Nishikant Dubey (BJP) said it is not right to believe that the GDP is the only parameter to assess the health of the economy and the focus should be on sustainable economic development.

He also listed measures like the Swachch Bharat Abhiyan and Ayushmaan Bharat to improve the lives of the people.

'Sustainble economic development (is) more important than the GDP,' he said, inviting criticism from Opposition members.

Dubey said the Modi government should be credited for not signing the Regional Comprehensive Economic Partnership (RCEP) agreement last month.

Mahua Moitra from the Trinamul Congress said the economy has faced a crippling blow due to demonetisation and faulty implementation of the Goods and Services Tax.

She also said the government was giving relief to foreign institutional investors but the same was not being extended to Indian corporates.

The TMC MP also said the corporate tax cut proposed through the bill only helps the profitable to become more profitable.

'It does not do anything to revive a very large part of this economy, which is struggling. Instead it is clutching at straws,' she said.

Arvind Sawant from the Shiv Sena also questioned the government's move to sell BPCL. He said though the government is taking decisions, it is not looking at the impact.

He also said demonetisation has badly hurt the economy. The economic slowdown started with demonetisation and has now hit every sector that gives signs of doomed financial prospects, he said.

A. Raja (DMK) said the economy was going through a turbulent phase and the government was not willing to accept it.

'It has to be accepted that the economy has been affected,' he said.