There are growing assaults on democratic norms, fundamental rights and civic liberties of citizens, a statement said. 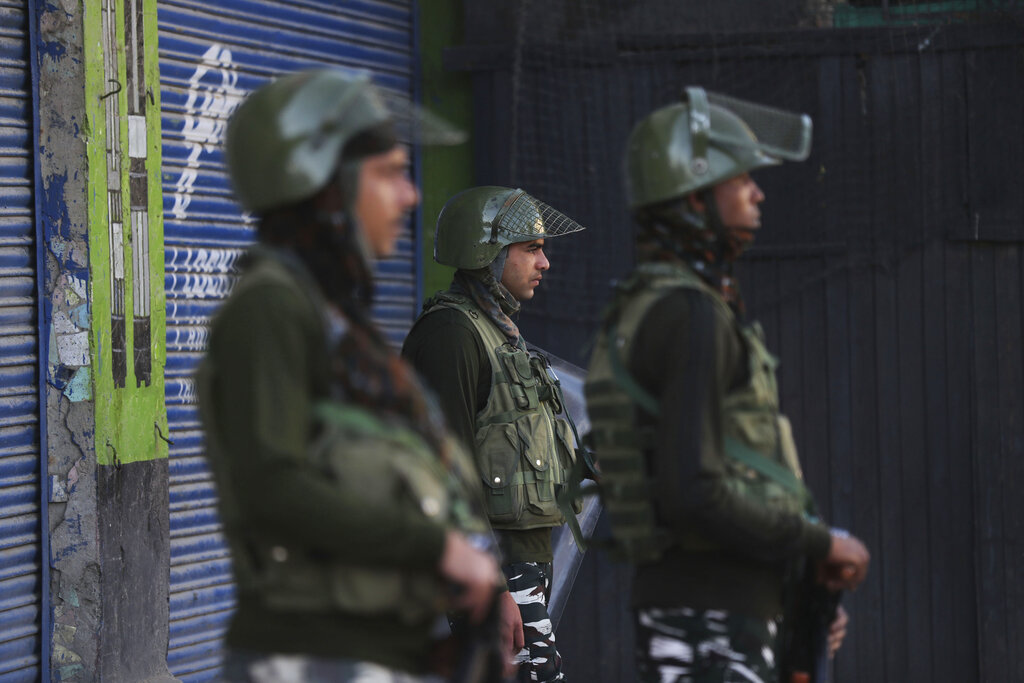 'There are growing assaults on democratic norms, fundamental rights and civic liberties of citizens,' a joint statement by Opposition leaders said. 'As a result, dissent is not only being stifled, but the avenues of raising critical voices are also being systematically muted.'

Nothing exemplifies this more starkly than the continuing detention on 'flimsiest of grounds' of three former Jammu and Kashmir chief ministers for over seven months.

'There is nothing in the past records of these three leaders to lend credence to the Modi government's false and self-serving claim that they pose a threat to 'public safety' in J&K or that they have endangered national interests with their activities,' they added.