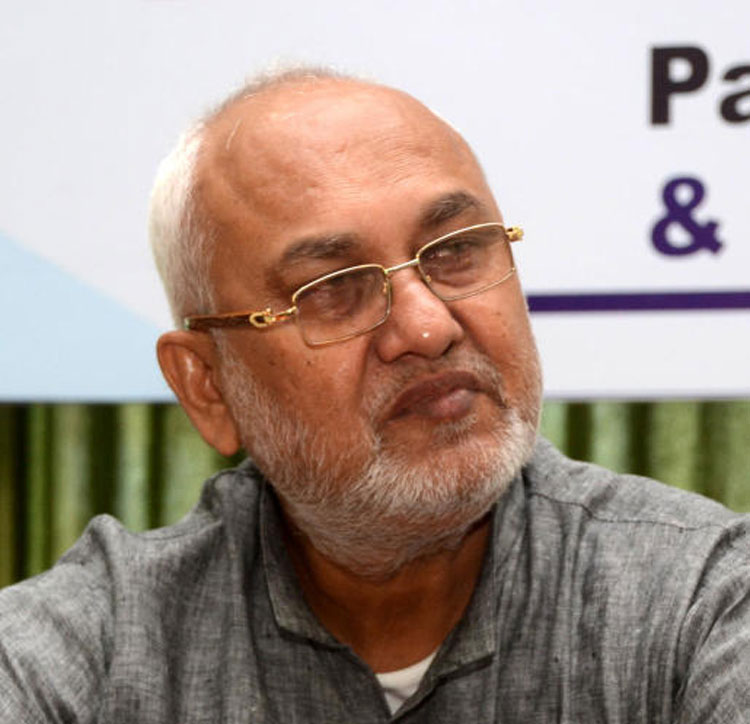 Crowdfunding seems to be gaining currency this Lok Sabha election in Bihar. After Kanhaiya Kumar, the former JNU student leader who is contesting from Begusarai on a CPI ticket, former Bihar minister Abdul Bari Siddiqui too has taken the crowdfunding route for running his campaign.

Siddiqui is the Rashtriya Janata Dal (RJD) candidate from Darbhanga, where he is pitted against BJP’s Gopalji Thakur, a former MLA.

The veteran RJD leader is using his official Facebook page and the online platform www.ourdemocracy.in to solicit financial support from the people.

He has also written an open letter. “...I face a tsunami of propaganda flooded by unending money which cannot be honest. I am confident about fighting and winning against this tsunami with my transparent track record of public service and leadership. I seek financial support from everyone who thinks that this is a battle that is worth fighting and winning in an honest manner,” he wrote in the letter.

He has so far been able to mobilise a little over Rs 1 lakh through the crowdfunding route, whereas Kanhaiya had got around Rs 70 lakh within the first three days. Siddiqui aims to generate around Rs 50 lakh for running his campaign. “Elections have become quite a costly affair now and leaders like us find it tough to match the financial resources of our political opponents,” Siddiqui told The Telegraph on Monday. “My party didn’t provide any fund and till now I am managing the show using personal funds and financial help from relatives. My son gave me the idea of crowdfunding.”

Siddiqui’s son, Anis Bari, runs a start-up in Delhi. “Crowdfunding is a transparent manner of raising funds and hence we opted for it,” Anis said.

Siddiqui, who has been a member of the Bihar Assembly seven times and an MLC for one term, recalled that while contesting his first Assembly election from the then Baheri constituency, he had been provided Rs 1,500 from the erstwhile Janata Party.

“When I was contesting the same seat in 1980 under the leadership of the late Karpoori Thakur, he had given me Rs 2,500 to contest. When I complained, he said I had been provided Rs 500 more than many other candidates,” Siddiqui recalled.