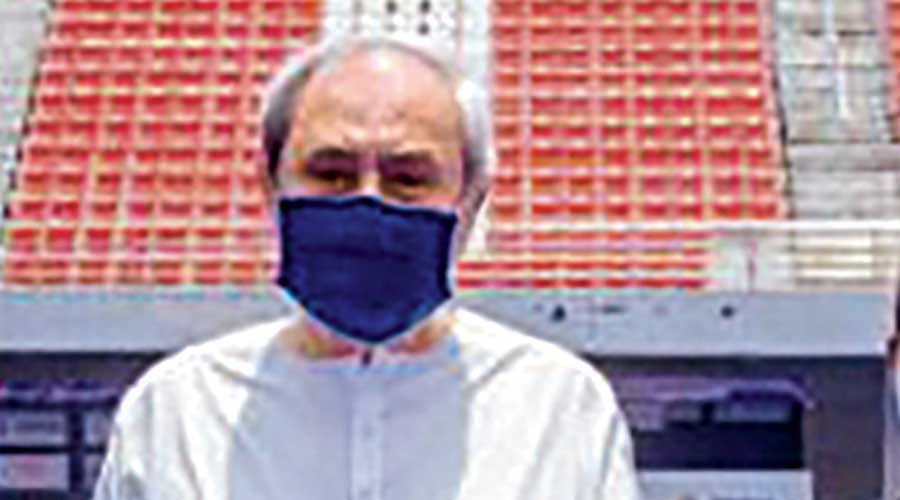 The ruling Biju Janata Dal, which has been in power in Odisha for 21 years, on Friday announced a 27 per cent reservation for candidates belonging to the Other Backward Classes in the upcoming panchayat polls and other elections in the state.

Though some feel that chief minister Naveen Patnaik has set a bad precedent by resorting to caste politics, political observers think it’s a masterstroke ahead of the three-tier panchayat elections that are likely to be held in February 2022.

At present, the BJD reserves 50 per cent of seats for women candidates in panchayat elections and 33 per cent in the Assembly and Lok Sabha polls.

The decision was announced by two ministers — Ranendra Pratap Swain and Arun Sahoo. “It is a historic day for the people of Odisha, especially those who have been neglected. The party has decided to reserve 27 per cent of its seats for OBC candidates in panchayat and any other elections in the state,” Swain said.

Swain said: “ Other political parties should learn from the BJD about its commitment to uplift the OBC. The BJD will be the first party in the country to give reservation to OBC candidates. Our move will help ensure social justice.”

The BJD has often been criticised for not implementing 27 per cent quota for OBCs in employment and education.

Sahoo said: “The Supreme Court has put a cap on reservations and made it clear that it should not cross 50 per cent. As there is no specific central law on determining reservations, our party has taken a political decision to extend 27 per cent reservation of seats for OBC candidates in the panchayat and other elections of the state. Other parties should follow us.”

Earlier this week, the BJD MPs had met the Union home minister Amit Shah in New Delhi and stressed the need for a central law that removed the 50 per cent cap on reservation as fixed by the Supreme Court.

They had also demanded caste-based census for the socially and educationally backward classes.

Terming it a political gimmick, BJP spokesperson Prithviraj Harichandan said: “If the BJD is concerned about the OBC, it should take steps to implement the 27 per cent reservation for OBCs in education and employment. Many states are giving 27 per cent reservations to SEBC (Social and Educationally Backward Classes) in jobs, but in Odisha only 11. 25 per cent of these categories are availing the benefit in government jobs at present,” he said.

However, the BJD continued to argue that the apex court and various high courts had struck down quotas for OBCs on the ground that they were made without any scientific database on their population.

At present, people belonging to the SC and ST categories avail 39 per cent reservations and the OBCs 11.23 per cent. “Though the state in 2008 had made provisions for 27 per cent reservations for the SEBC, it could not be implemented due to various court orders,” the BJD said in a statement.