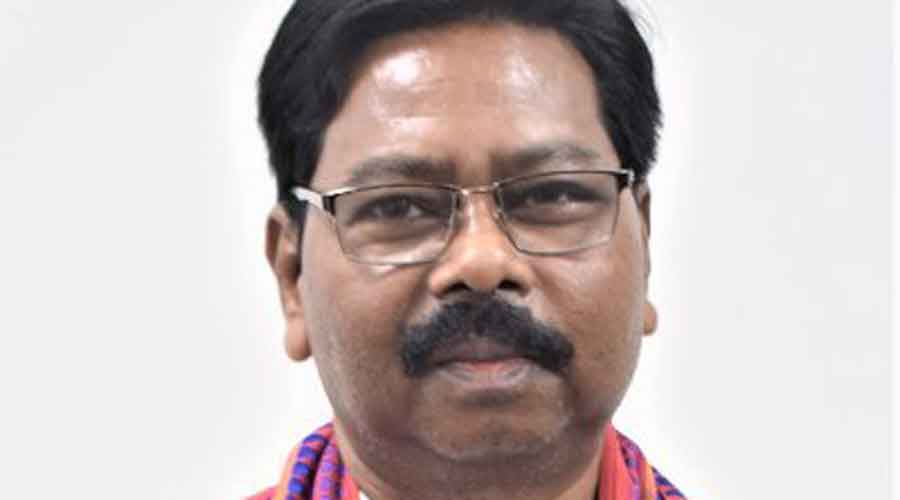 The Odisha government has urged the Centre to revive the Amarda airstrip near Rasgovindpur in Mayurbhanj district under the Udan scheme.

It has asked the ministry of defence to issue necessary instructions to DRDO (Defence Research and Development Organisation) to issue no objection certificate (NOC) for flight operations to and from the airstrip.

The Odisha government’s move came just 10 days after Union minister for tribal affairs and jal shakti Bishweswar Tudu met senior Air Force officials including the Vice Air Marshal Makarand Ranade in New Delhi and discussed the issue to give the airstrip a new makeover. The Telegraph carried a detailed story — “Revival of WW-II airstrip on track” — on the issue in its February 6th edition.

In a letter to defence secretary Ajay Kumar, Odisha’s chief secretary Suresh Chandra Mohapatra said: “The ministry of civil aviation has included Bhubaneswar-Amarda Road (Mayurbhanj) as a special RCS (Regional Connectivity Scheme) route under Udan 4.1 on the request of the state government. MS Gsec Monarch has been selected as the airline operator for the said route with the seven flights-week using a 9-seater aircraft.”

Mohapatra said: “The state government has requested DRDO several times in this respect for providing NOC to use the airstrip for commercial flight operation under RCS-Udan but there has been no response till date for which the flight operation is in a stalemate situation.”

Stating that the air connectivity to the Amarda air strip would boost the economic growth of the state, the chief secretary maintained that it would facilitate tourism connectivity to important places like Similipal National Park, Kuldiha Sanctuary, Chandipur and Talsari sea beaches.

“I would again like to request you to kindly look into the matter and issue necessary instruction to DRDO for use of the Amarda Road airstrip in Mayurbhanj district by the state government for flight operation under RCS-Udan in the larger public interests and hope that the DRDO would issue NOC in this regard at the earliest,” Mohapatra said in his letter.