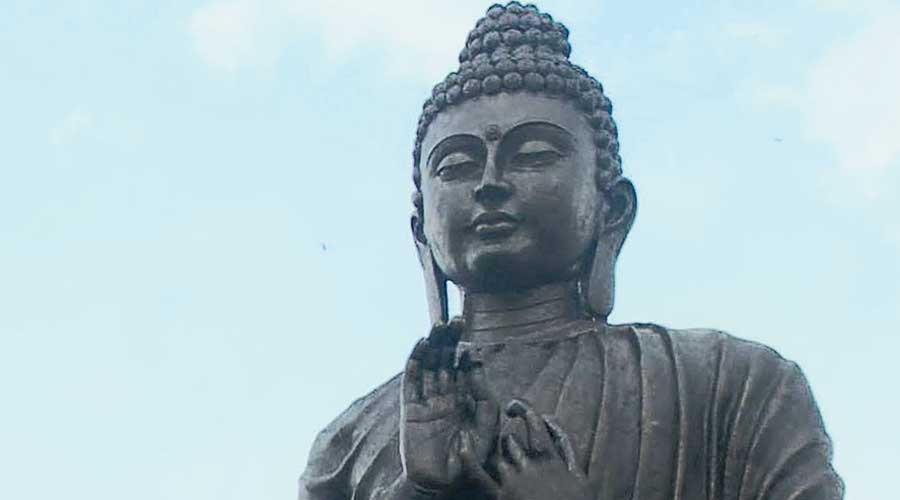 Odisha, which is rich in Buddhist culture and history, has been excluded from the Centre’s “Buddhist circuit” to boost tourism, prompting a minister in the Narendra Modi government to call the move “unfortunate” and seek redress.

Odisha is the site of the Kalinga war, which was fought on the banks of the Daya river on the outskirts of Bhubaneswar and which transformed King Ashoka into an apostle of peace and a preacher of Buddhism who spread the religion across ancient Asia.

The Buddhist circuit under the “Swadesh Darshan” scheme plans to showcase India as the land of the Buddha and attract followers from all over the world to India in a bid to boost tourism.

Union minister of education, skill development and entrepreneurship Dharmendra Pradhan, who hails from Odisha, has written to culture minister G. Kishan Reddy, explaining the importance of the state in Buddhist history and culture.

Pradhan’s letter says: “It is learnt that under the Swadesh Darshan scheme, the tourism ministry sanctioned five projects of Rs 325.53 crore for Buddhist circuit development in the states of Madhya Pradesh, Uttar Pradesh, Bihar, Gujarat and Andhra Pradesh. It is unfortunate that Odisha, even with extremely rich Buddhist traditions and shrines, has not been included in the ‘Buddhist Circuit’, nor any projects under the Scheme has been allocated to Buddhist Shrines in Odisha.”

Pradhan pointed to how during the 8th to 10th century AD under the rule of the Bhaumakara dynasty, Buddhism was considered as the state religion of Odisha.

“In fact, it’s believed that the first disciples of Lord Buddha were Tapasu and Bhallika who hailed from the modern-day city of Jajpur (in Odisha). Though Buddhism entered Odisha long before the Kalinga war, it took wings in the region under the patronage of Emperor Ashoka.”

The minister also referred to Odisha’s most famous poet Jayadeva describing Lord Buddha as one of the incarnations of Lord Vishnu. Pradhan mentioned that the writings of Chinese traveller Hiuen Tsang had references to Odisha’s Buddhist past.

“The influence of Buddhism can be found in the socio-cultural life of the people of Odisha and the rich depository of history is reflected in the Buddhist monuments of the state. Various Buddhist sites and shrines in Odisha such as Dhauligiri, Lalitgiri, Udayagiri, Ratnagiri and Jirang drew huge number of international tourists, especially from East and South-East Asia. and national tourists from the Northeast, Himachal Pradesh, Ladakh etc,” Pradhan wrote.

“Keeping in mind the massive potential for increasing development of tourism at these holy Buddhist places, and increasing tourist footfalls to the state, thereby increasing livelihood of the Odia people, I seek your personal intervention for inclusion of Odisha in the proposed Buddhist circuit under the Swadesh Darshan scheme,” Pradhan wrote.