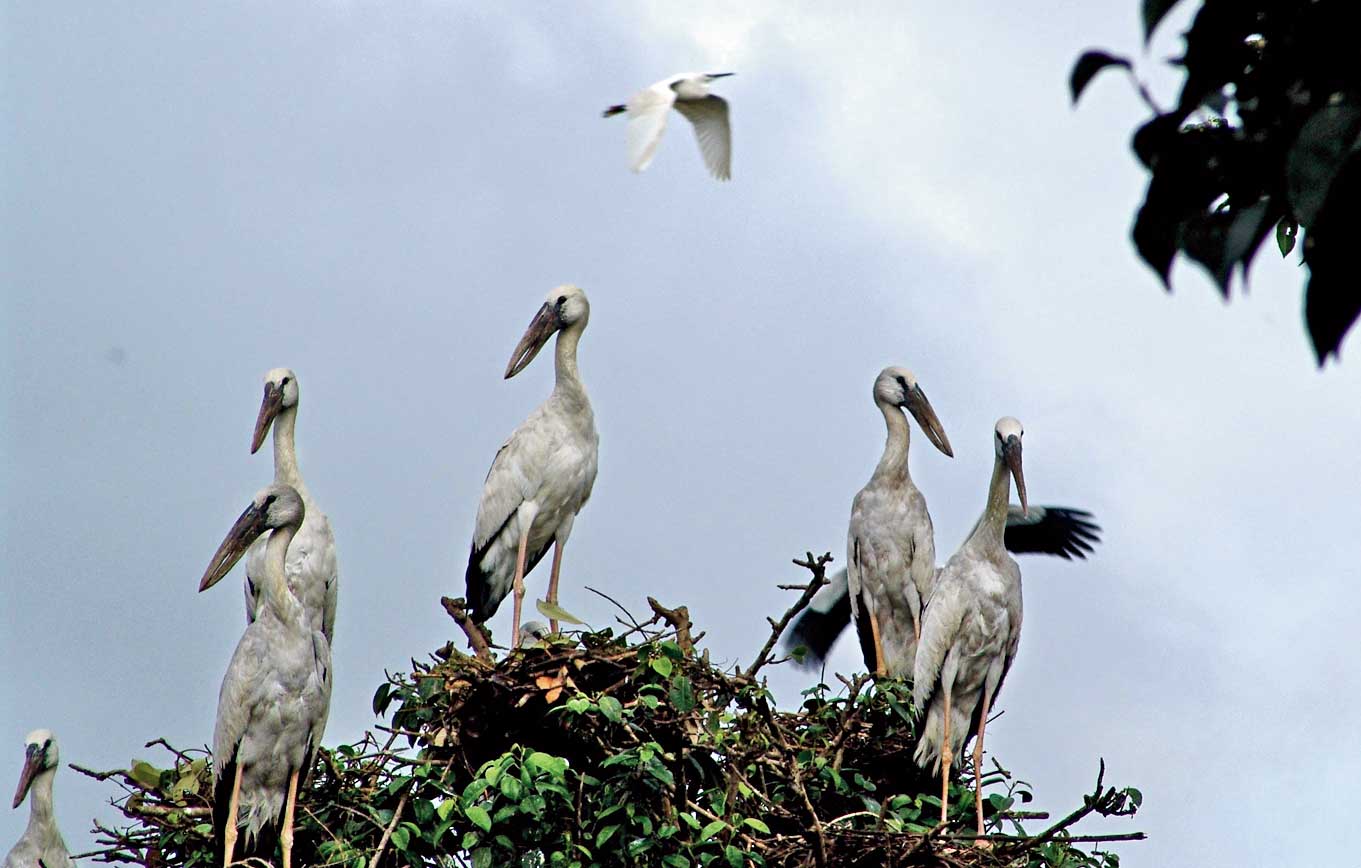 The guests who have flown into Odisha from various parts of the world are getting counted. The first phase of the annual bird census has begun in the state on Thursday.

The first phase of bird enumeration was kicked off at Nandankanan Zoological Park and the Similipal National Park in Mayurbhanj district, about 290km from here, on Thursday.

He said: “We have engaged nearly 1,000 forest and wildlife officials and experts for the purpose. The officials have fanned out at various spots to count birds using the direct sighting method. To ensure that the process remains error-free, the teams are carrying enumeration guidebooks to identify birds.”

The enumeration teams, which are equipped with binoculars, two-way radio sets, and GPS scale, began the headcount at 6am and continued till 11am. The forest department has imposed temporary restrictions on tourists during the census period.

The census report is likely to be released on January 10, an official said.