Advertisement
Home / India / Nyay scheme will not cross 2 per cent of GDP: Chidambaram

Nyay scheme will not cross 2 per cent of GDP: Chidambaram

Scheme will rolled out for 5 crore poorest families in phases, says Congress leader 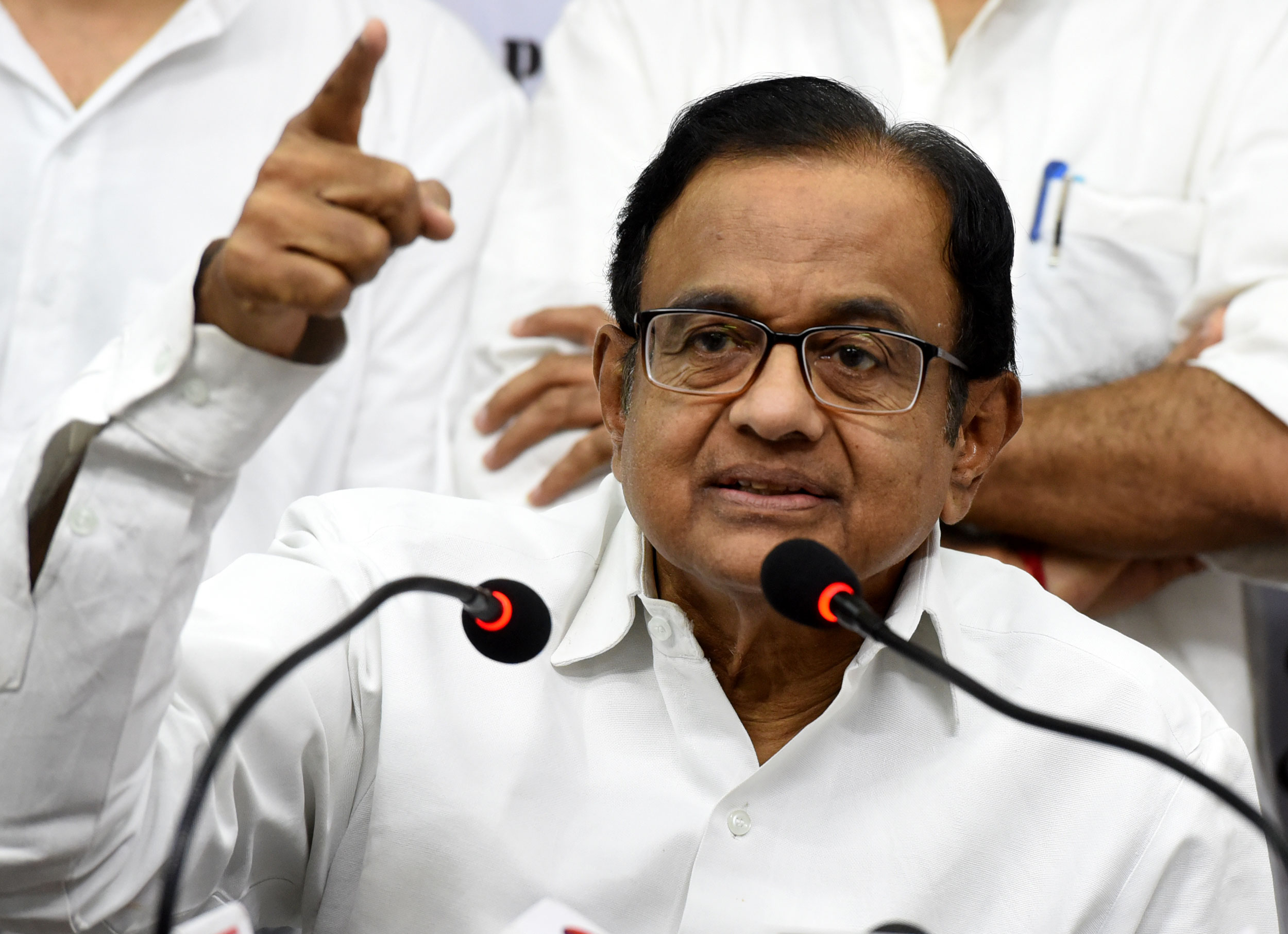 At a press conference in New Delhi, the former finance minister said economists and experts were consulted and former RBI governor Raghuram Rajan was of the view that the implementation of the scheme is possible. He said the allocation for the scheme is expected to constitute 1.8 per cent of the GDP.

The senior party leader said the scheme has to be tested in the field before being rolled out. An expert committee will be set up for the implementation and it will design it at every stage and “we will consult the committee before we move to next stage”.

There is enough data to identify the 5 crore poorest families, Chidambaram added.