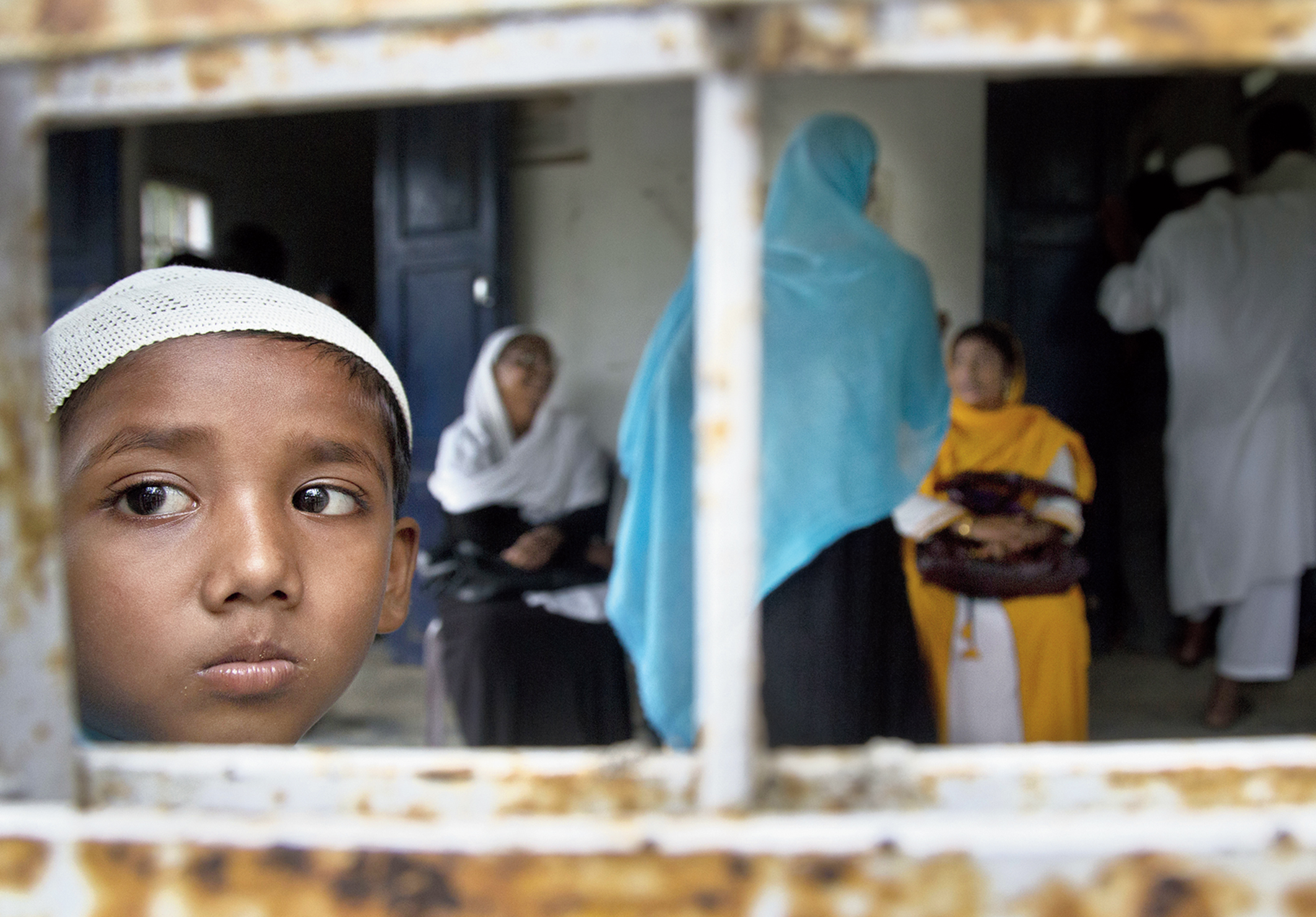 On a day the UN refugee chief urged India to ensure that no one is left stateless by the exclusion of nearly 2 million people from the citizenship list in Assam, the external affairs ministry said that those left out would not be treated as “stateless” until all remedial options are exhausted.

The ministry clarified that the countdown to the 120-day deadline for filing appeals against exclusion would begin from the date of receiving a notification of exclusion. Several quarters had sought clarity on the subject.

“Any process that could leave large numbers of people without a nationality would be an enormous blow to global efforts to eradicate statelessness,” Filippo Grandi, the UN high commissioner for refugees, said in a statement issued in Geneva on Sunday, a day after the final National Register of Citizens (NRC) was published in Assam.

Grandi urged India to ensure no one ends up stateless, “including by ensuring adequate access to information, legal aid and legal recourse in accordance with the highest standards of due process”, according to the Associated Press.

In New Delhi, the foreign ministry said people left out of the NRC were not “stateless” and would continue to enjoy all the rights as before till they exhausted all the remedies available under the law.

“Exclusion from the NRC has no implication on the rights of an individual resident in Assam. Those who are not in the final list will not be detained and will continue to enjoy all the rights as before till they have exhausted all the remedies available under the law,” ministry spokesperson Raveesh Kumar said.

“It does not make the excluded person ‘stateless’. It also does not make him or her a ‘foreigner’, within the legal meaning of the term. They will not be deprived of any rights or entitlements which they have enjoyed before,” he added.

The spokesperson also said that to expedite the process of receiving applications for inclusion, the Assam government was establishing 200 more tribunals, in addition to the existing 100.

Kumar said that anyone excluded from the list at this stage had a right to file an appeal within 120 days of receiving a notification of exclusion to the designated tribunal.

“All appeals and excluded cases will be examined by this tribunal, that is a judicial process. This judicial process will commence only after the appellate period is over. Thereafter, anyone still aggrieved by any decision of being excluded will have the right to approach the high court of Assam and then the Supreme Court,” he said.

Kumar said the government would assist in providing directions on how to deal with such appeals.