Advertisement
Home / India / Not part of any alliance: AAP on Nitish being projected as PM candidate for 2024 LS polls

Not part of any alliance: AAP on Nitish being projected as PM candidate for 2024 LS polls 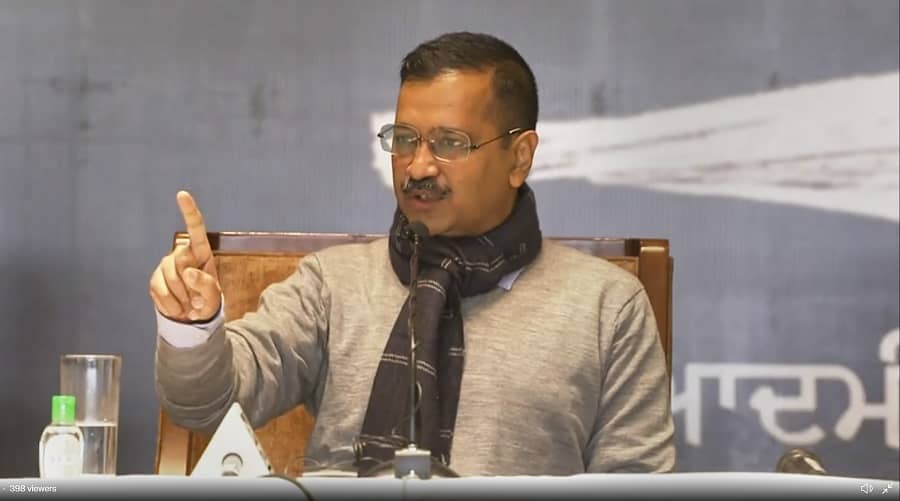 The AAP on Friday sought to remain equidistant from the BJP-led NDA and the UPA comprising the Congress, saying it is for the JD(U) and its allies to decide if they want Nitish Kumar as their prime ministerial candidate for the 2024 Lok Sabha polls.

"The Aam Aadmi Party (AAP) is not part of any alliance and it is focussed on its own nationwide expansion," the party's national spokesperson Sanjay Singh said at a press conference, brushing aside a question on some non-BJP parties projecting Bihar Chief Minister Kumar as the PM candidate.

"This is their internal matter," Singh told reporters when asked to clarify the AAP's stand on the senior JD(U) leader being projected as a PM candidate for the 2024 Lok Sabha election.

Asked if the AAP favours Kumar as the prime ministerial candidate for the Opposition, the Rajya Sabha MP said, "It is something that Nitish Kumar's party and its allies have to decide."

"Neither we are part of the National Democratic Alliance (NDA), nor that of the United Progressive Alliance (UPA). We are not part of any alliance," he added.

Riding high on its stupendous victory in the Punjab assembly polls, the AAP has been projecting its national convenor and Delhi Chief Minister Arvind Kejriwal as the lone challenger to Prime Minister Narendra Modi and his BJP.

Singh said the AAP is focussed on its nationwide expansion and the party is working to achieve this objective.

"The entire focus of the Aam Aadmi Party is on strengthening its base and its nationwide expansion, finding ways to make fundamental problems facing the country main issues and also bringing up solutions," he said.

The AAP went alone to contest assembly polls in five states including Punjab where the party formed its government earlier this year, Singh said.

"We are going alone to contest upcoming elections in the BJP-ruled Gujarat and Himachal Pradesh as well," he added.