No word yet on Xi-Modi meeting expected over weekend 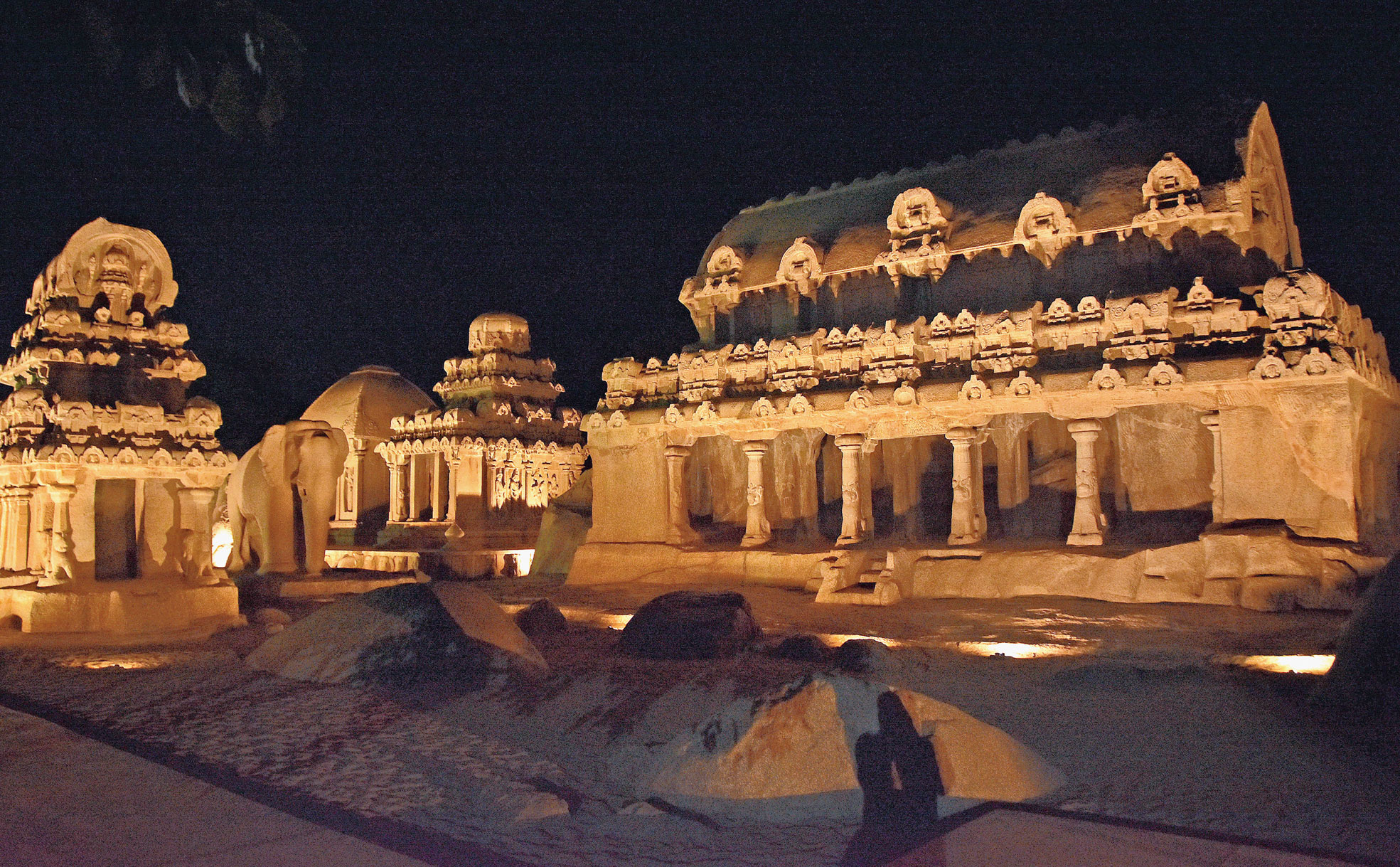 As Mahabalipuram readies itself for the second Xi-Modi informal summit, both capitals on Tuesday continued to hold back on making an official announcement on the visit — expected to begin on Friday — in what is increasingly being seen as a reflection of the irritants straining the bilateral relationship.

Both China and India dropped hints on Monday suggesting the summit was on track. While the foreign ministry here opened media registration for the summit, China’s ambassador to India Sun Weidong tweeted: “Under the strategic guidance of our leaders, China-India ties made steady progress in recent past. Looking ahead, we should further unleash the positive effect of Wuhan informal summit, transmit leaders’ consensus to all level & gather positive energy for stronger bilateral ties.”

Some of the Wuhan spirit — a reference to the first informal summit in April 2018 between Prime Minister Narendra Modi and Chinese President Xi Jinping, which both sides claimed helped mend fences after the Doklam face-off — appears to have dissipated since August, after China objected to India changing the constitutional arrangement and geographical contours of Jammu and Kashmir.

Despite external affairs minister S. Jaishankar visiting Beijing soon after to explain India’s action, China has remained steadfast in its position that no unilateral change should be made till the Kashmir dispute is resolved. China is, in particular, opposed to the bifurcation of the state to create the Union Territory of Ladakh.

This was flagged at the United Nations General Assembly (UNGA), and the Pakistani daily The Express Tribune reported on Friday that the Chinese ambassador to Pakistan had reiterated Beijing’s support to Islamabad on Kashmir.

Last week, China denied the Indian embassy in Beijing permission to hold the 150th birth anniversary celebrations of Mahatma Gandhi at a folk art museum that has been the venue of the event for the past decade. The denial came at the eleventh hour, forcing the mission to hurriedly shift the celebrations to the embassy premises.

The Chinese embassy in New Delhi later clarified that the reason for advising the Indian mission to shift the event was “purely technical”, citing the celebration of the 70th anniversary of the founding of the People’s Republic of China.

However, since the dates of both celebrations were known well in advance, the explanation for the last-minute refusal was not convincing, sources said.

Add to this the ongoing war exercises, HimVijay, in Arunachal Pradesh, an area that China claims is part of southern Tibet. China invariably objects to any senior Indian government functionary visiting the state, and is reported to have raised with India the holding of the mega war exercise with 15,000 troops during Xi’s visit.

India’s continued engagement with the Indo-Pacific Quadrilateral — the US-driven grouping that includes Japan and Australia — is widely seen as a bid by Washington to contain China, and Beijing has expressed its concerns about it. The last meeting of the quadrilateral at the ministerial level was held on the sidelines of the UNGA in New York.

Barring officially objecting to China’s position on Kashmir, the foreign ministry has not commented on any of the other recent irritants.

Asked about Xi’s expected arrival in Mahabalipuram on October 11 at the ministry’s weekly briefing on Friday, official spokesperson Raveesh Kumar said: “We are currently working on the visit with the Chinese side, and we will make an announcement on the visit in due course.”

On Tuesday evening at 6, the window for media accreditation for the summit closed but there was still no word from either capital on the visit.