No need to transfer funds from PM-CARES to NDRF, rules SC 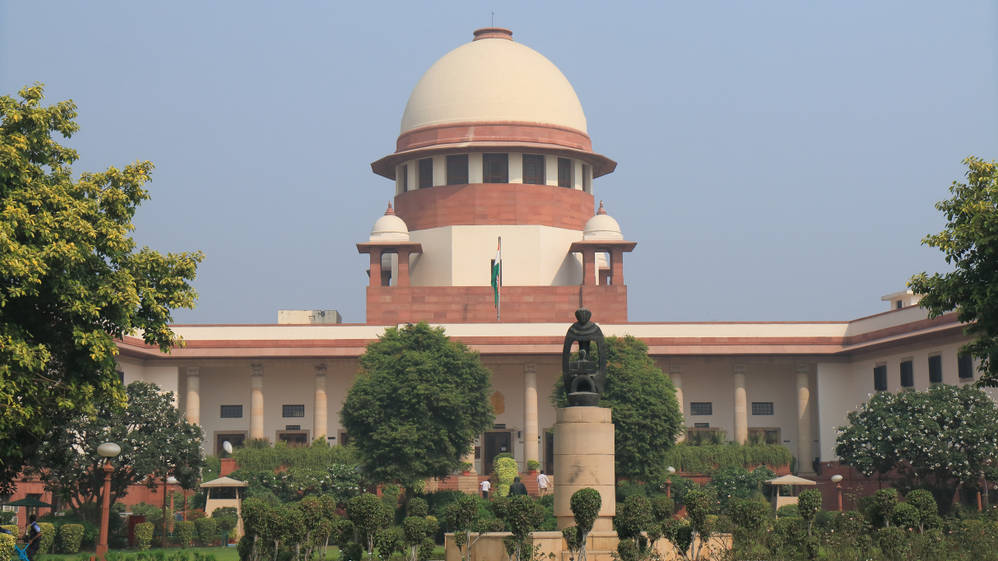 Holding that financial planning is in the domain of the Centre, the Supreme Court on Tuesday refused to direct transfer of contributions made to the PM CARES Fund to the National Disaster Response Fund (NDRF).

The apex court also ruled that no exception can be taken to the constitution of a public charitable trust like PM CARES, tailored to provide for necessary financial resources to handle the emergent situation. It also added that this fund and the NDRF are entirely different with separate objectives and purposes. The fund was launched by the Centre after the Covid-19 outbreak.

The court verdict prompted several BJP leaders and union ministers to target the Congress with party president J P Nadda saying it was a "resounding blow to the nefarious designs" of its leader Rahul Gandhi and his "band of rent a cause" activists.

Speaking to reporters, Prasad said the PM CARES Fund is a registered public trust created to fight emergencies like the coronavirus, and added it has so far contributed Rs 3,100 crore in the battle against the pandemic.

Out of this, Rs 2,000 crore was spent on procuring over 50,000 ventilators, Rs 1,000 crore was given to states to help migrant labourers and Rs 100 crore for vaccine research, he said.

This is the highest number of ventilators made available for critical care in one go since independence, he added.

But the Congress said the judgement is a "body blow to transparency and accountability" of the government to the people.

Congress chief spokesperson Randeep Surjewala said the apex court let go of an opportunity to bring in transparency in the fund which has "its own opaque and murky rules" and, thereby, deviated from the belief that "sunlight is the best disinfectant".

The verdict was pronounced in response to a petition filed by an NGO, Centre for Public Interest Litigation seeking a direction that all the money collected under the PM CARES Fund for the Covid-19 pandemic should be transferred to the NDRF. The petitioner had submitted that this new fund should not have been constituted when the NDRF is already in place to take care of disasters.

"The financial planning is in the domain of the Central government, and is made after due deliberation and consideration. We, thus, do not find any substance in the submission of the petitioner that there is any statutory restriction/prohibition in utilization of NDRF for Covid-19," said the bench comprising Justices R S Reddy and M R Shah.

The court said there is also no statutory prohibition in making any contribution by any person or institution in the NDRF as per Section 46 (1) (b) of the Disaster Management Act, Act, 2005.

It also said the National Disaster Management Plan prepared by the Centre deals with all aspects of the Biological and Public Health Emergencies in systematic and planned manner and thus there is no need for a separate plan to deal with the Covid-19 pandemic.

The PIL also sought a direction to the government to prepare, notify and implement a national plan under the Disaster Management Act to deal with the Covid situation.

BJP chief JP Nadda has alleged that the Gandhi family treated the Prime Minister's National Relief Fund (PMNRF) as its "personal fiefdom for decades and brazenly transferred citizens' hard-earned money from PMNRF to its family trusts".

Prasad also accused Gandhi of sparing no effort to weaken the country's resolve in its fight against Covid-19. The apex court has destroyed the "conspiracy" sponsored by them, Prasad said.