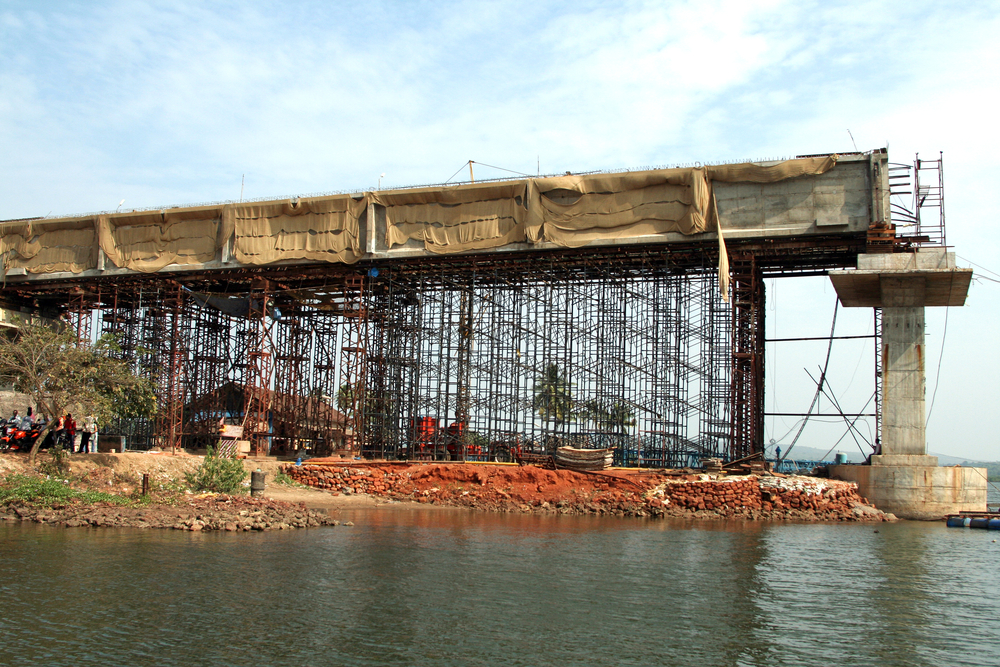 CPWD Director General Prabhakar Singh said in a letter to the Union home ministry that estimates are made with "sound engineering practices" by competent technical professionals and should not require further scrutiny
(Shutterstock)
PTI   |   New Delhi   |   Published 22.09.19, 07:02 AM

The Central Public Works Department, a major central government authority, has requested the Ministry of Home Affairs not to examine its project estimates as it causes delay in taking up the construction works.

In a letter to Union Home Secretary Ajay Kumar Bhalla, CPWD Director General Prabhakar Singh said it has been observed that proposals or estimates submitted by the Central Public Works Department are examined at various levels in the MHA or Central Para Military Forces.

Singh said that estimates are made with 'sound engineering practices' by competent technical professionals and should not require further scrutiny.

The CPWD is also the principal construction agency of MHA for creation of all types of built assets of Central Para Military Forces and for border infrastructure, he said.

'Often curtailments in estimates are done which cause misperception in the mind of field units as they are unable to understand the nature, quantum and reason of curtailments,' the CPWD DG said in his two-page letter.

He said such curtailments are also a major reason for delay in the execution and completion of the project.

The CPWD also examines the estimates prepared by other departments and organisations, he said.

'Therefore in the interest of the work, there is no need for checking of CPWD estimates as it entails duplication,' Singh said.

He said some of the CAPMFs are also insisting on detailed estimates instead of preliminary estimates.

'I, therefore, request your good self to kindly look into the above issues and advise the concern organisations under your administrative control for appropriate needful,' the director general said in the letter.

The CPWD is the central government's largest construction agency and it carries out several development and border projects.

The agency also carries out projects in foreign countries which have friendship programmes with India.