Advertisement
Home / India / No decision yet on NRC: Govt

No decision yet on NRC: Govt

Statement comes at a time when country is witnessing widespread protests 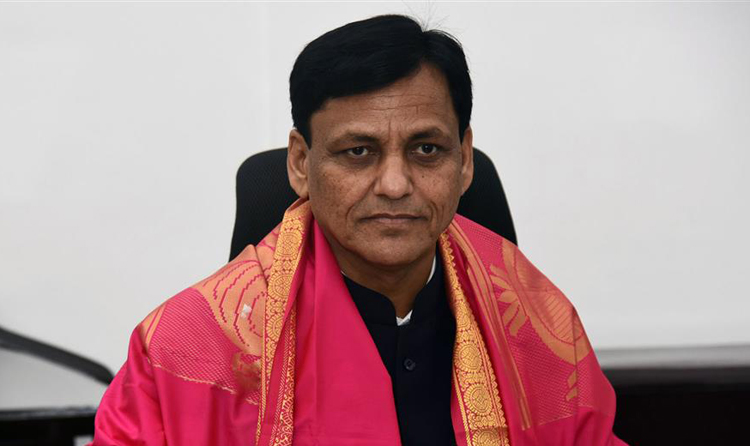 The Union home ministry on Tuesday said in a written reply to Parliament that the Centre had not taken any decision yet to roll out a nationwide NRC, at a time the country is witnessing widespread protests against the new citizenship regime.

“Till now, the government has not taken any decision to prepare the National Register of Indian Citizens at the national level,” junior minister Nityanand Rai told the Lok Sabha while answering a question on whether the government planned to introduce the NRC across the country.

Rai also said “question does not arise” of queries on the modalities of a nationwide NRC and how it would put additional burdens on citizens.

Home minister Amit Shah has said repeatedly that a nationwide NRC would be rolled out.