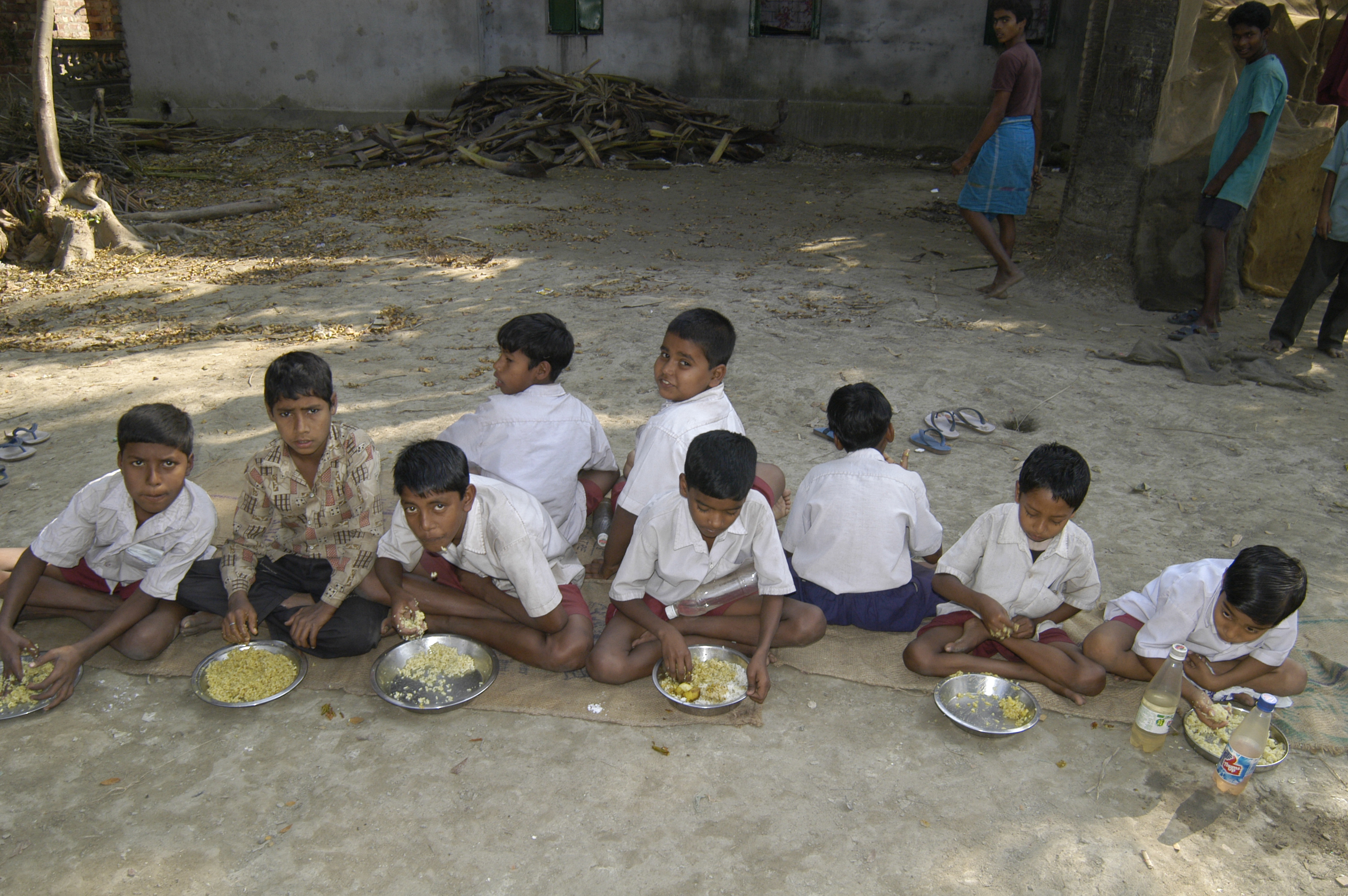 Public health experts on Thursday wrote to the Centre seeking termination of the contracts of a non-government agency that they said provided midday meals to schoolchildren across 12 states but kept eggs, onion and garlic off the menu for religious reasons.

The agency their letter to the Union human resource development ministry referred to is Akshay Patra, which provides midday meals to over 1.76 million children in 14,700 schools.

The Jan Swasthya Abhiyan (People’s Health Movement) and the Right to Food Campaign have expressed concern that the agency’s decision to keep eggs out of its meals reflects a “religious diktat”.

In their letter, they have highlighted that the ministry’s guidelines on midday meals, issued last year, specify that no organisation supplying the meals should use the programme to propagate any religious practice.

“The practice of keeping eggs out uses a religious preference to deny a high-nutrition-value food to children who would otherwise eat them,” Sylvia Karpagam, a public health physician in Bangalore and member of the Abhiyan, told The Telegraph.

Akshay Patra, in a statement emailed to this newspaper, said its “freshly cooked meals are in compliance with the nutrition norms prescribed by the HRD ministry”.

A spokesperson for the agency declined to comment on the issue of eggs, onion or garlic.

In their letter, the health experts have cited the nutritional constituents of eggs and stressed that the National Institute of Nutrition, Hyderabad, recommends at least three eggs a week for children. Parents, civil society and children in several states have demanded eggs, the letter said.

“What we’re fighting for is the right of local communities to exercise their own food choices,” said Vandana Prasad, a paediatrician, community health expert and member of the Abhiyan and the Public Health Resource Network.

Members of the Abhiyan and the Right to Food Campaign said the immediate provocation for the letter was the agency’s refusal to introduce onion and garlic in its midday meals as demanded by the Karnataka government.

They said the standoff between the agency and the Karnataka government highlighted the position of rights-based campaigns that midday meals should be locally prepared and culturally relevant, and not provided by agencies that limit food on the basis of religious beliefs.

Students will grow vegetables for their midday meals in Bihar