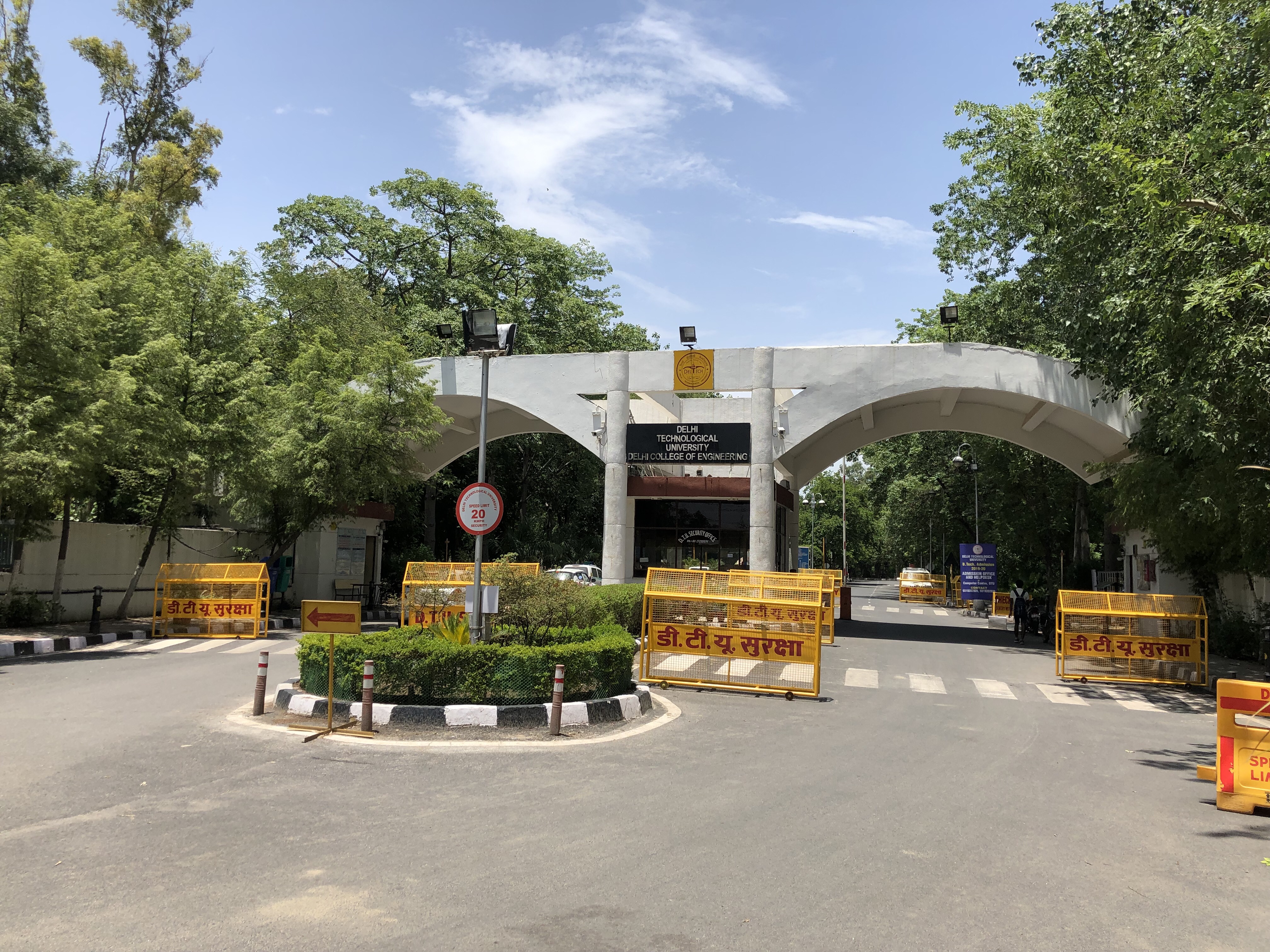 Either the lockdown has been intellectually stimulating for students or they have been extremely enterprising.

Either way, the country’s first tryst with online exams has left in its wake trailblazing academic excellence. Delhi Technological University (DTU), an engineering college run by the Delhi government, has recorded an unprecedented number of students who have scored the “outstanding” grade, or at least 90 per cent marks.

In several final-year BTech papers, exams for which were conducted in May, there has been as much as a four-fold increase in the number of students who have wrapped themselves in “outstanding” glory in comparison with last year’s results.

The results at DTU, the first university in the country that has declared results of online exams conducted during the pandemic-triggered lockdown, has lent credence to fears expressed in many quarters about the sanctity of the online exam process, where many feel it is not possible to maintain the same standards of invigilation.

While several academics suspect rampant malpractice in the online exam conducted by DTU, the university authorities said there was nothing surprising about the results.

The results are in the process of being announced subject-wise, and most students are getting the top grades. For example, 67 of the 104 students who wrote the IT 404 (Big Data Analytics) paper received the “outstanding” grade. Last year, 16 of 98 students who had written the paper had secured the top grade.

A university official said similar “excellence” had been observed in many other papers.

“In the online exams, invigilation was poor. Such phenomenal improvement in results would not have been possible had face-to-face exams been held. The university had never recorded such results in the past. The only difference has been the online mode of exam this year,” the official said.

DTU vice-chancellor Yogesh Singh said the results had been expected.

“This year, some of the teachers had given multiple-choice questions along with the subjective-type questions. That could be the reason for the improvement in performance,” Singh said.

When universities across the country had been grappling with the problem of conducting final-year exams for outgoing students during the lockdown, the DTU had in April announced its decision to hold its “End Term Examination” online with software-based invigilation.

Students were monitored through the video camera on their laptops.

Many academics not associated with DTU said sound invigilation was not possible through such a procedure.

An IIT Bombay teacher said: “The computer camera has a fixed view. What happens outside that view cannot be captured.”

A teacher at another university feared that quality could be compromised in online exams.

If the results are good, neither the students nor their parents are likely to complain, he pointed out.

“But when these students work in the field, they will be exposed. It takes years to build a good name, but it can be ruined in no time if proper care is not taken,” the teacher said.

Only IIT Bhubaneswar has decided to hold its final-year exams online.

Most of the IITs will award marks on the basis of mid-semester assessment or performance in the last semester.