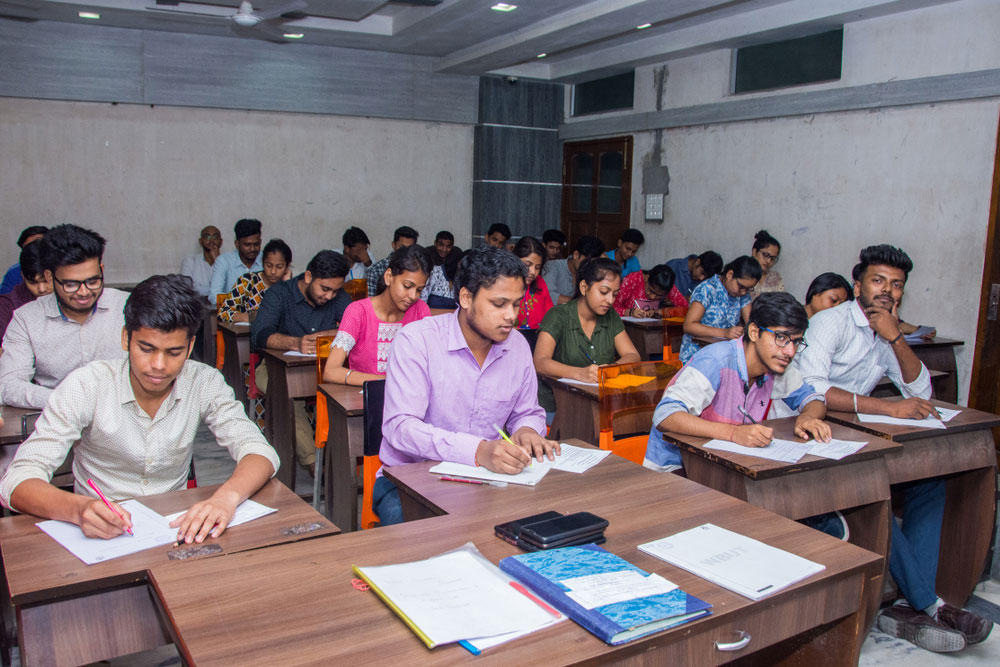 The results of the National Eligibility-Cum-Entrance Test (NEET) 2019 were declared on Wednesday.

Both, Bansal and Kaushik scored 700 out of 720 marks, but Bansal was ranked second because he secured more marks in biology than Kaushik.

Telangana's Madhuri Reddy G emerged as the topper among girls by securing an all-India rank of seven. She secured 695 marks out of 720.

Rajasthan's Bheraram topped among the differently-abled candidates by scoring 604 out of 720 marks.

Out of five transgenders who appeared for the exam, three qualified for it.

The NTA conducted the NEET throughout the country on May 5 and May 20.