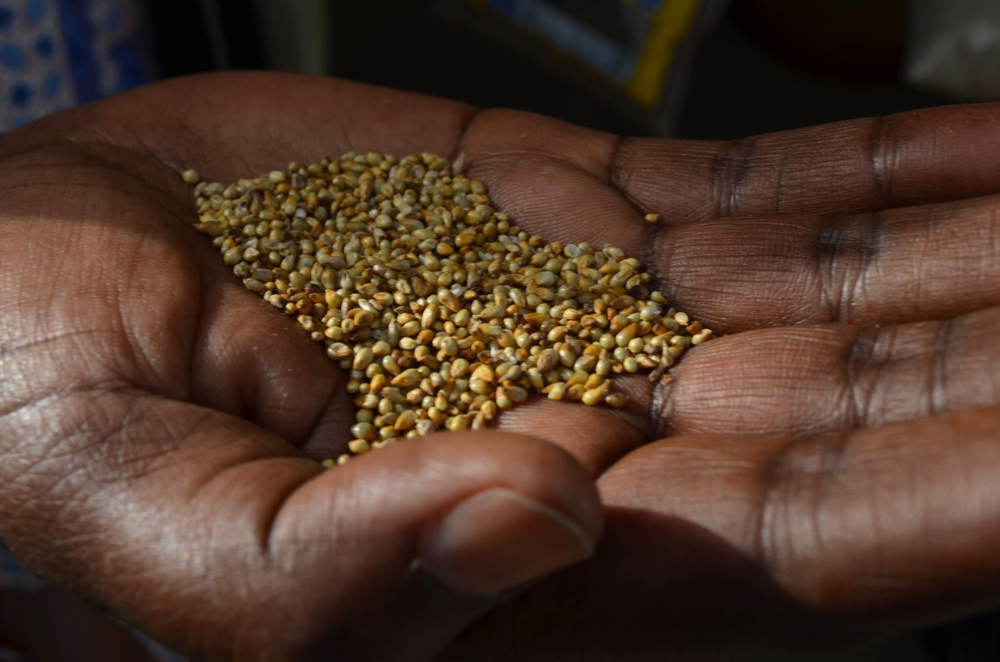 A study that surveyed 3,901 households in 10 districts of Jharkhand has found that nearly 88 per cent of ration cards cancelled around three years ago belonged to genuine households.

The startling finding underscores the pitfalls of extreme decisions taken on the basis of a document-driven filtering process and comes at a time similar concerns have been expressed about the new citizenship matrix.

The revelation is all the more shocking because several deaths then were linked to suspected starvation arising from the dispossession of the ration cards although the then BJP government never accepted that any loss of life was caused by hunger.

The Jharkhand report, drawn up by economists Karthik Muralidharan, Paul Niehaus and Sandip Sukhtankar, was based on a survey conducted for Abdul Latif Jameel Poverty Action Lab (J-PAL), co-founded by economists Abhijit Banerjee and Esther Duflo, who won the Nobel prize last year.

Titled “Identity verification standard in welfare programmes: Experimental evidence from India”, the report says only around 12 per cent of the cancelled ration cards were “ghost” or fake.

The cancellation process had begun in 2016 and concluded in 2018, when the BJP was in power in the state. In 2017, then Jharkhand chief secretary Rajbala Verma had declared that ration cards that had not been linked with Aadhaar would be null and void. In September that year, the government announced that 11.64 lakh cards in the state were fake but lowered the figure to 6.96 lakh in two months.

Right to food activists had then cautioned that most of the cancelled cards belonged to bona fide beneficiaries who were not even informed before the cancellation. The cards were weeded out because of glitches in biometric authentication, they had said.

On September 28, 2017, Santoshi Kumari, an 11-year-old girl from a destitute family in Simdega district, died. Santoshi’s family ration card had been cancelled.

Right to food activists had held starvation responsible for at least 18 deaths reported between December 2016 and June 2018 in Jharkhand. Most of these deaths were blamed on lack of ration cards or glitches in the public distribution system.

The J-PAL study had a sample size of 3,901 households with ration cards, of which 213 were cancelled. It accounted for 5.5 per cent of the sample size.

J-PAL volunteers had conducted household surveys to ascertain the genuineness of the ration-card holders.

The study found that only 26 of the 213 cards that were cancelled (out of the 3,901 taken as sample) were fake. This meant only 12.2 per cent of the cancelled cards were fake, and 87.8 per cent were genuine.

“This (J-PAL) study showed that nearly 90 per cent of the cancelled cards were not fake and also exposed the state government’s claim to the contrary,” said Asharfi Nand Prasad, state convener of the Right to Food Campaign.

He demanded that the government publish details of the deleted cards and refrain from further cancellation. The government should follow a transparent process if it needs to delete ration cards, issue notice to the suspect cardholders and give them a chance to represent themselves, Prasad said.

Contacted on Thursday, BJP leader-turned-Independent MLA from Jamshedpur East Saryu Roy — who was the state food and civil supplies minister when the cards were cancelled — said he had opposed the deletion drive.

“I opposed the cancellation of ration cards for lack of Aadhaar linkage and had demanded to know the exact number of cards cancelled and also the reason for which those were cancelled,” Roy said. Neither the figures nor the explanation had ever been placed before him, he said. And any action that may have been taken was done bypassing him, he added.