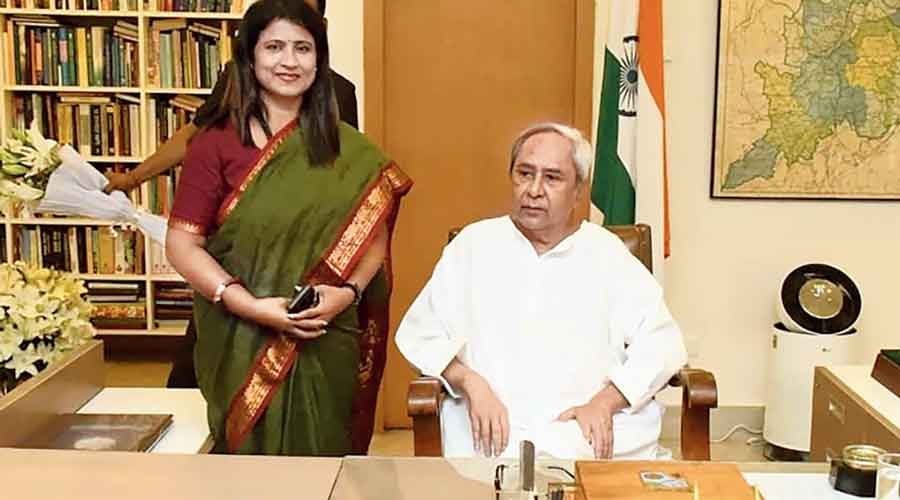 The Odisha government has reserved the mayor seat for a woman candidate for the first time in history.

The polling for the state’s three municipal corporations and 106 other urban local bodies will be held on March 24.

According to the Odisha Municipal Corporation (Amendment) Bill 2018, the mayor will be directly elected by the people and not by the ward councillors, which was the practice earlier.

Naveen’s announcement came on a day when the state observed the 106th birth anniversary of Biju Patnaik, who had batted for women’s empowerment and made 33 per cent reservation for women candidates in the three-tier panchayati raj system.

Naveen took it forward and  made 50 per cent reservation for women in the panchayat and urban local bodies after coming to power.

Sulochana, who began her career as a journalist, started her political journey with the Congress and later joined the Biju Janata Dal. She was made the state commissioner for persons with disabilities by the Odisha government in 2019.

“On such a big day (Biju Babu’s 106th birthday), Naveen Patnaikji has nominated me. I am thankful to the chief minister for showing his faith in me. With the blessing of the people of Bhubaneswar and co-operation of all the 67 councillors, I would certainly try to make the city number one,” she said.

Soon after the BJD’s announcement, the Opposition BJP picked Suniti Mund, an author, director and producer, as its mayor candidate for Bhubaneswar. Mund is working as the chairperson of Institute of Literature, Daskshya Foundation.

The Congress has named Madhusmita Acharaya, an entrepreneur and sportsperson, as its mayoral candidate for Bhubaneswar. It picked Giribala Behera, vice-president of State Mahila Congress, for Cuttack.

Both the Congress and the BJP are yet to announce the candidates for Berhampur.