Naseeruddin Shah speaks up for right to dissent

'Where there once was law, there is only darkness,' said the veteran actor 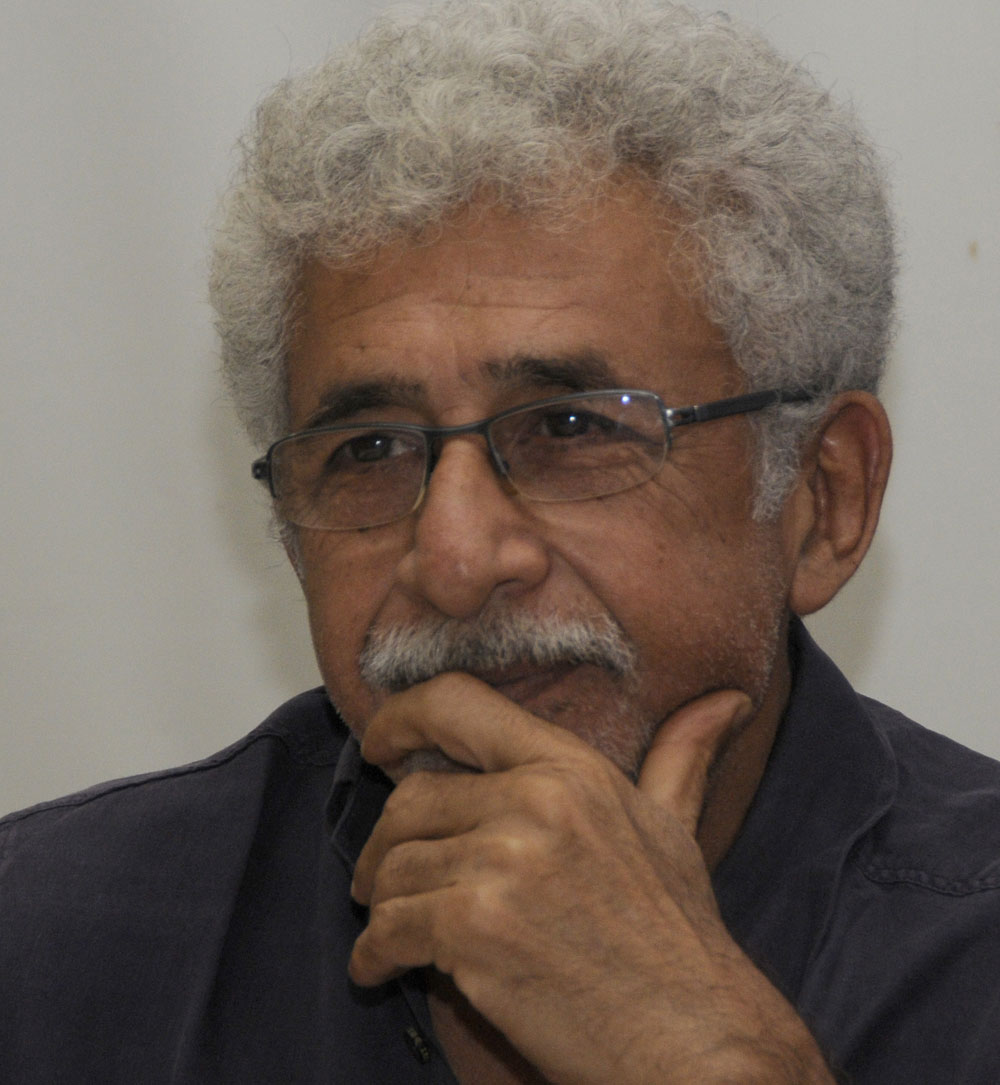 Actor Naseeruddin Shah has expressed support for the rights activists and other dissenters targeted for criticising the ruling dispensation — a group whose ranks he joined recently.

“Is this where our Constitution is headed? Had we dreamt of a country where there is no space for dissent? Where only the rich and powerful are heard and where the poorest and most vulnerable are forever oppressed? Where there once was law, there is only darkness,” Shah says in a video released by Amnesty India on Friday afternoon.

The video, shared with the hashtag #AbkiBaarManavAdhikar (Now’s the turn of human rights) — a takeoff of a BJP campaign slogan from 2014 — ends with a scrolled message to the government to stop its crackdown on activists.

Shah’s comments came hours after an Uttar Pradesh MLA from the BJP was quoted as saying he would bomb those who felt unsafe in India.

The actor had last month said he was “anxious for my children” because “if a mob surrounds them and asks them whether they are Hindu or Muslim, they will have no answer”, inviting attacks from trolls and condemnation from a ruling party MP. Shah’s wife is a Hindu.

In the video, he says that people protecting the rights of others and speaking against corruption are the ones safeguarding the Constitution.

“But now those who demand rights are being locked away. Artists, actors, scholars, poets are all being stifled. Journalists are being silenced. In the name of religion walls of hatred are being erected. Innocents are being killed,” he says in a mix of Hindi and Urdu.Some social media users accused Shah of supporting Maoists. “Naxalism, corruption and terrorism propagation is not freedom of expression and human rights defenders Mr Shah,” tweeted Shirshendu Ghoshal.